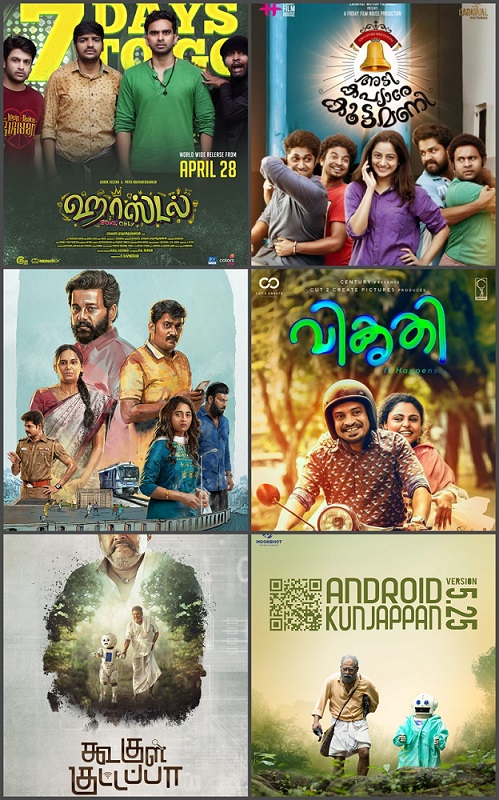 Ashok Selvan and Priya Bhavani Shankar’s campus entertainer Hostel. The Film is Official Remake of the Malayalam Movie Adi Kapyare Kootamani which was released in 2015. Directed by Sadhuram 2 fame Sumanth Radhakrishnan is all set to the screens on April 28, 2022. The music for the movie is composed by Bobo Sashi and the cinematography of the film is done by Praveen.

The story follows a girl sneaking into a college boys hostel and a group of boys trying to keep her from the eyes of their warden. Ashok Selvan plays a final-year student in the film. Hostel also stars Sathish, Nasser, Mundasupatti Ramdoss, Kpy Yogi, and Krrish playing prominent roles.

The story based on a real incident that occured in Kerala when a photo of a hearing and speech-impaired person sleeping in a metro train was shared online by a co-passenger assuming he was drunk. The film explored how this incident affected him and the person who was responsible for taking the picture.

Vidharth, who was last seen as the antagonist in the Hiphop Tamizha-starrer Anbarivu, has around 8 films lined up for release. Anbarivu streaming on Hotstar.

The remake of the popular Malayalam hit film Android Kunjappan Version 5.25 is a Sci-Fi, comedy. Koogle Kuttapa theatrical release on May 6th. Tamil version Bankrolled by Ravikumar's RK Celluloids banner and co-produced by Kallal Global Entertainment. Jointly directed by his erstwhile assistants Sabari and Saravanan. Cast KS Ravikumar, Yogi Babu, Tharshan, Losliya. The film, which has music by Ghibran, has cinematography by Arvi and editing done by Praveen Antony.

The Plot Revolves around a villager’s son who had to move out of the family. The villager life turns around when an AI humanoid robot enters into their lives and it fills the emptiness which was in their lives.