One of the Most awaited Netflix web series "Money Heist" Season 5 finally will be released this year 2021. The last season 4 ended with Sierra caught the Professor. Sierra pointing the gun to the Professor and said "Checkmate *** ** *****".

The Season 5 trailer also shows the Professor arrested and tied up with chair. All the Money Heist fans are eagerly waiting to know, whether that is his master plan or what's gonna happen next? how he will get out of it? But the wait is gonna be over. 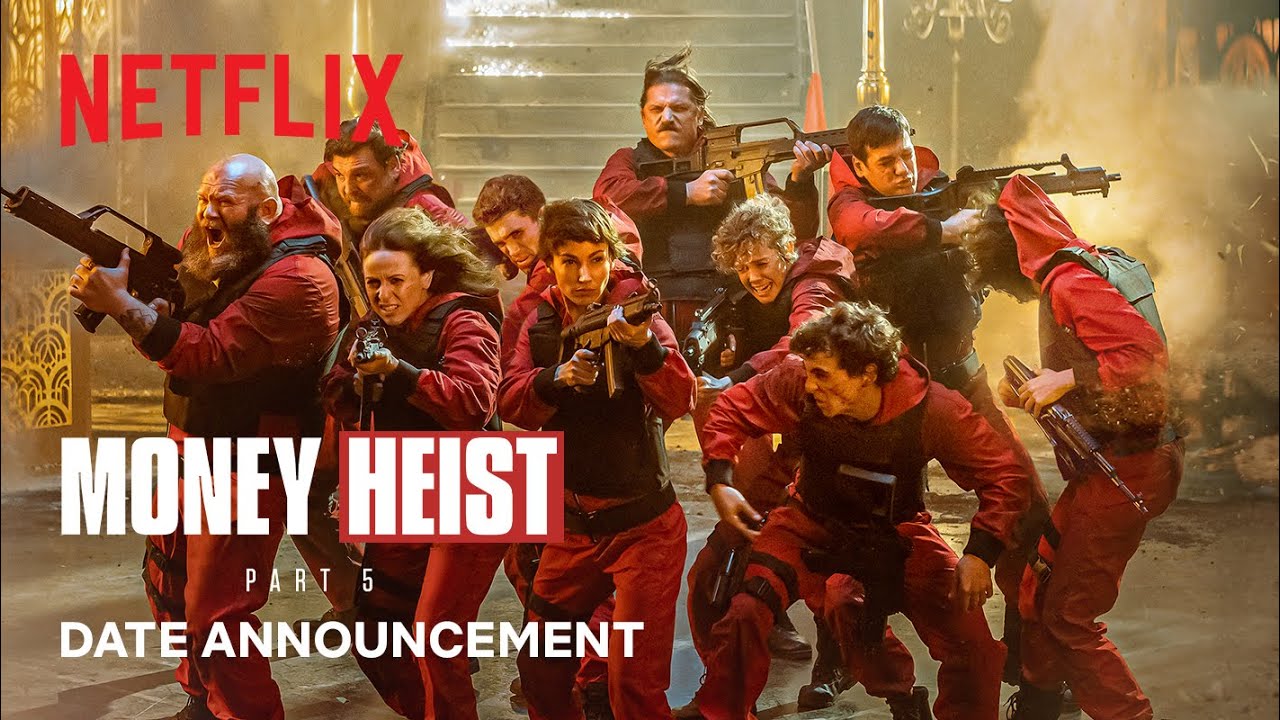 Netflix announced Money Heist season 5 “Volume 1” will drop September 3 on Netflix, with “Volume 2” following towards the end of the year on December 3.