Hansika Motwani recently has signed a Telugu psychological thriller titled 105 Minutes, which is a single shot and single actor movie. Bommak Shiva is producing the film under Rudransh Celluloid production house. For the first time on the Indian screen, the film features a single character with a gripping story and screenplay where no editing has been done since it is a single-shot film. 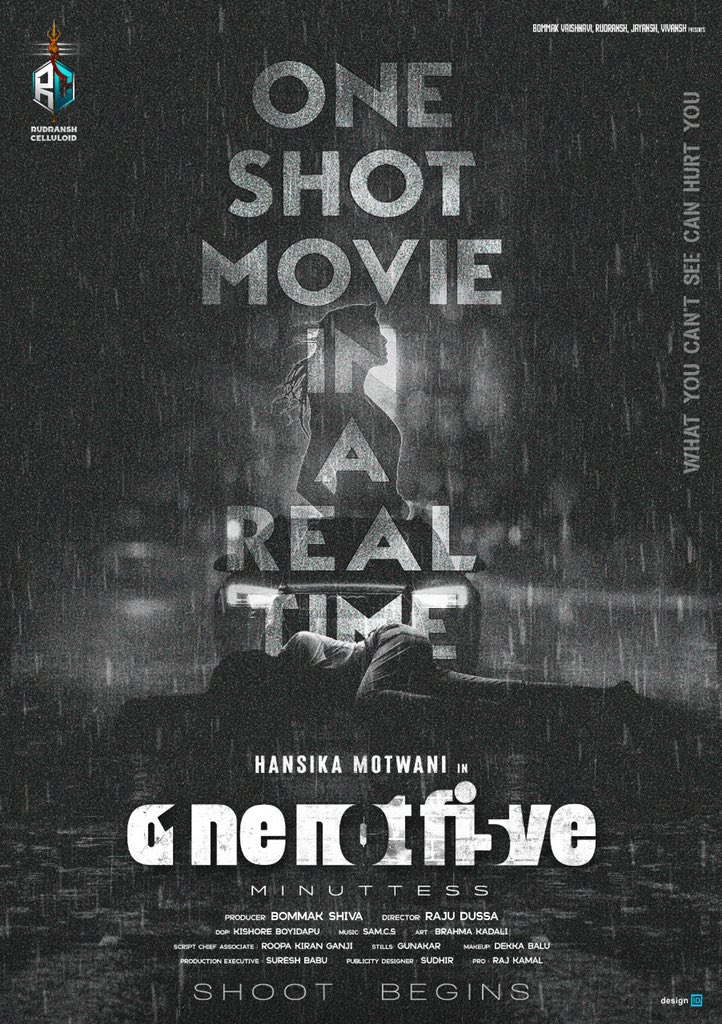 The film is about a girl’s struggle in a house, Directed by Raja Dussa. The film comes with a run-time of 105 minutes. i.3 1 hour 45 minutes as well. The film shoot starting on July 20th

The actress is looking forward to the release of Maha, which is a personal landmark for her, as it will be her 50th film. Silmabarasan TR plays an extended cameo in the movie directed by debutant UR Jameel.