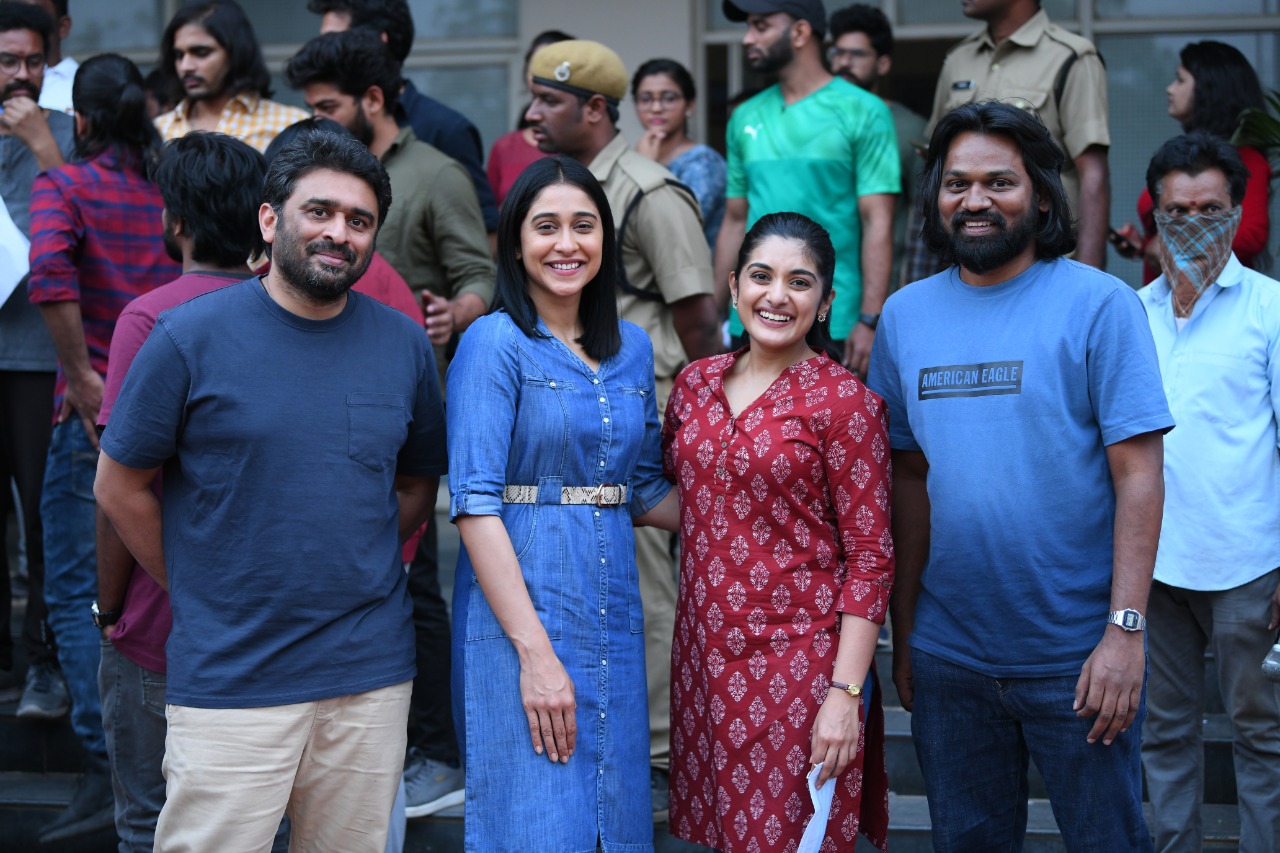 This film will be bankrolled by Suresh Productions, in association with Guru Films and Kross Pictures. The trio had earlier produced the superhit Samantha starrer, Oh Baby which was remake of Korean film Miss Granny. The successful combination has now returned for the remake of Midnight Runners. This new film will have music composed by Mikey McCleary.

Midnight Runners is a 2017 Korean action comedy which tells the story of two students at a police academy and how they bust a gang of human traffickers. 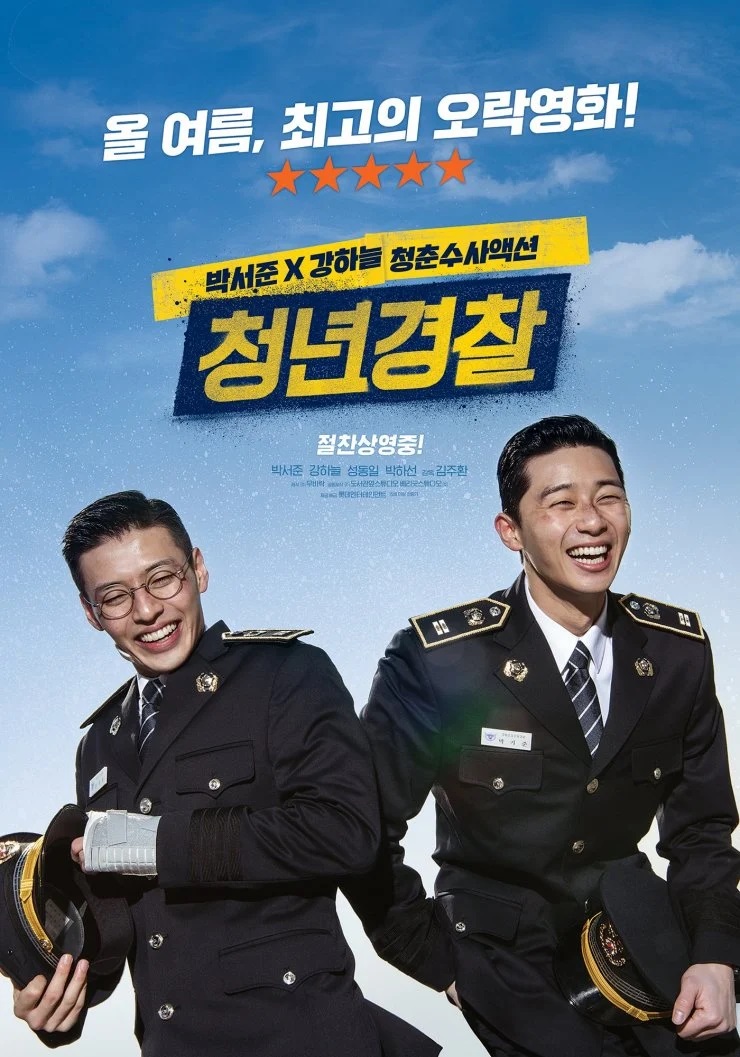 While the original film featured two male actors in the lead, it is learnt that the Telugu remake will feature Regina and Nivetha in titular roles. Both are playing the roles of trainee police officers. Both the heroines underwent training, as they needed to perform some risky stunts. Shoot in progress.

Regina currently has a woman- centric bilingual film directed by Caarthick Raju titled Soorpanagai in Tamil, Nene Naa in Telugu. Besides this, she also has Kasada Thapara.

Nivetha Thomas was last seen in the recent Telugu blockbuster hit, Vakeel Saab. The film is available on Prime Video.