Junglee Pictures has announced its next high-concept thriller titled Click Shankar. Hindi film will be helmed by acclaimed tamil director Balaji Mohan, who has made films such as Maari 1, Maari 2 and Kadhalil Sodhappuvadhu Yeppadi. The story and screenplay is written by Binky Mendez alongside Balaji Mohan, and dialogues are by Sumit Arora and Suraj Gianani. 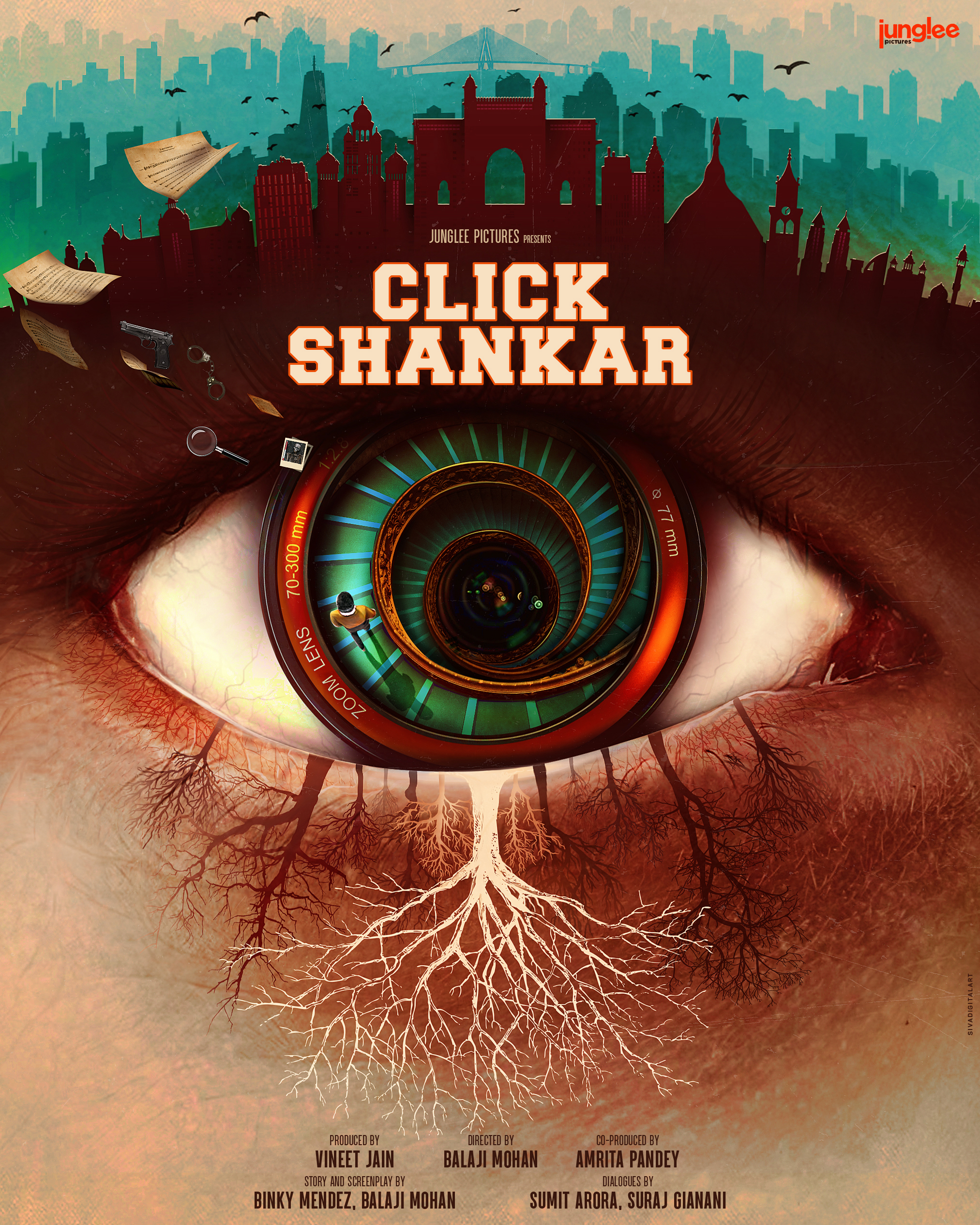 Click Shankar is a wonderful thriller on hyperthymesia. Shankar Rebeiro suffers from a condition called ‘Hyperthymesia’, which enables him to remember every event of his life and ensures that he never forgets the past. With a roller coaster of emotions and exciting twists and turns, this character-driven subject is a perfect blend of action, humor and heart.

Excited to announce our next high-concept thriller #ClickShankar with @directormbalaji!
The first instalment in the #ClickShankar universe is a perfect blend of action, humor & heart.