Ashok Selvan, the actor is stepping into the thriller once again after his initial movie Thegidi. His upcoming film is titled Vezham and is directed by Sandeep Shyam.

Talking about the title, debutant director Sandeep Shyam says, “Vezham means elephant. We have gone for this title because the characters reflect the qualities of an elephant. For example, the elephant is known for its memory power, and the protagonist is someone who cannot get over a tragedy that had happened in his life and goes in search of the person responsible for it.”

The first look poster of the film features a bearded Ashok, balancing a foldable knife. 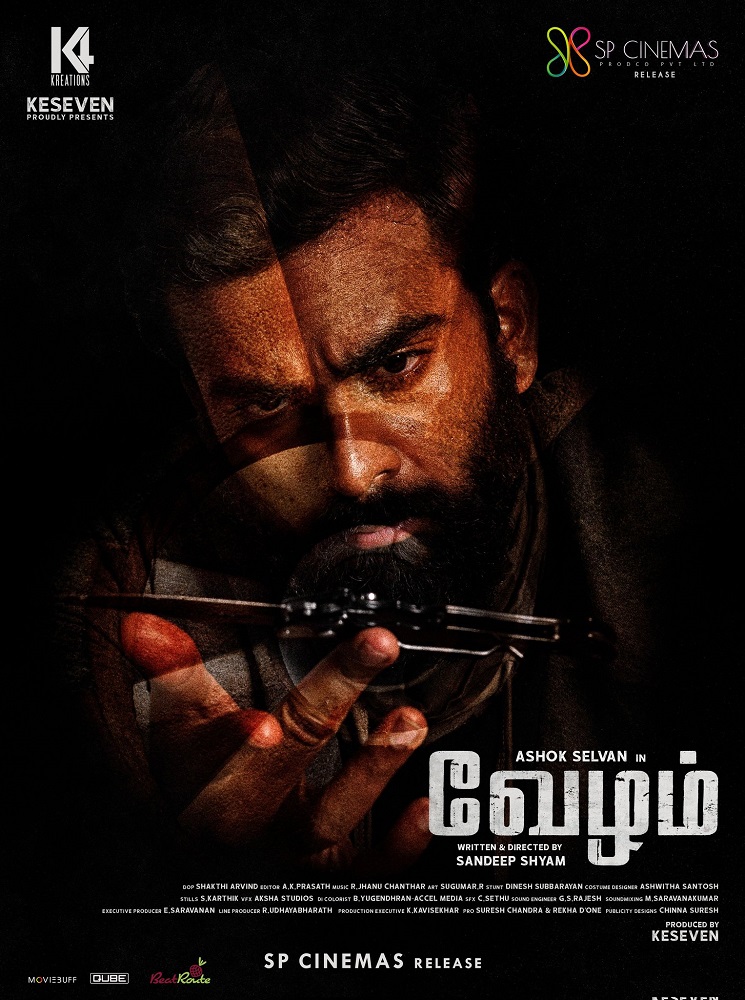 The story happens in two different time periods. An innocent youngster, played by Ashok Selvan who leads a peaceful life until a tragedy changes his life. The film will see Ashok Selvan pairing up with his Thegidi co-star Janani and Iswarya Menon. 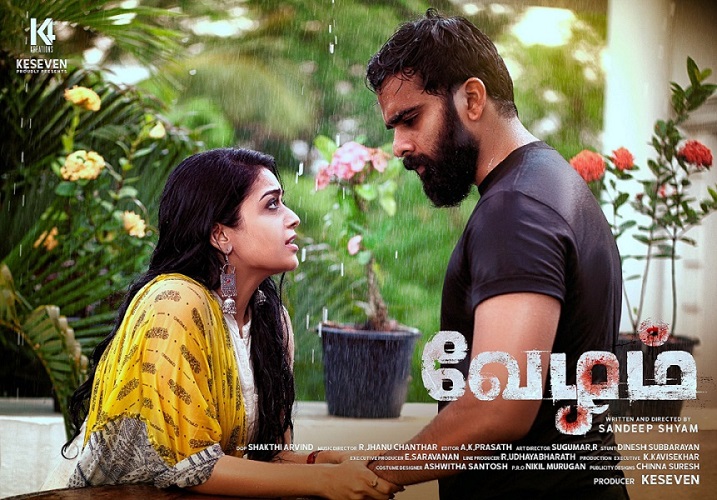 Janani plays a writer while Ishwarya Menon will be seen as a woman who has studied abroad and come back to Ooty, where she lives with her rich and sophisticated family. The star cast include Raja Krishnamoorthy, Sangili Murugan, P.L.Thenappan and Mohan Agashe alongside a few more prominent actors. 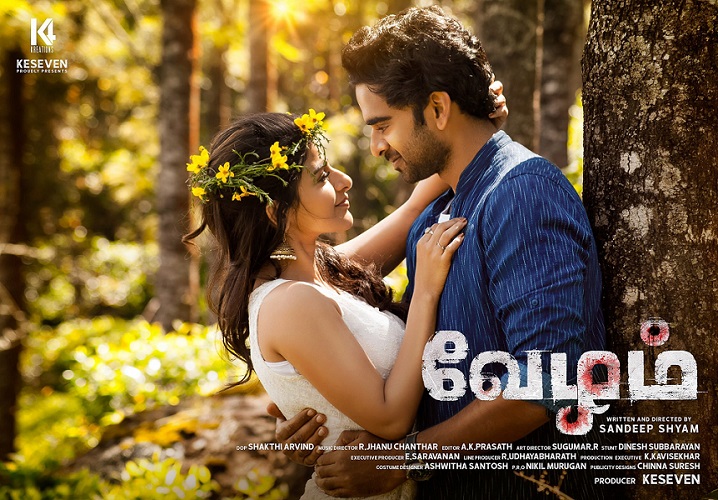 Vezham marks his maiden production under the banner of K4 Kreations. SP Cinemas release the film worldwide. The film has cinematography by Shakthi Aravind, editing by AK Prasath. Jhanu Chanthar will be making his debut as the music director in this film.

The official announcement about the trailer, audio, and worldwide theatrical release will be made soon.