Mammootty CBI5 The Brain On Netflix CBI 5 On OTT Malayalam

Malayalam star Mammootty’s CBI 5 The Brain had a theatrical release on May 1st. CBI 5 The Brain post-theatrical streaming rights acquired by Netflix. The giant platform planning to premiere the film on June 12th and its available in Malayalam audio with subtitles. 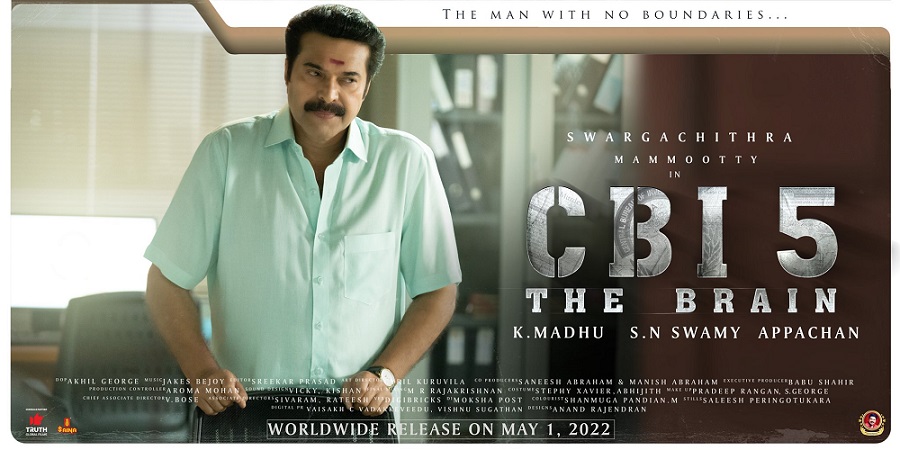 CBI 5: The Brain is the fifth film in the popular CBI series of suspense and investigative thrillers. 17 years have passed since the last film in the CBI series was released. Mammootty first essayed the role of Sethurama Iyer in the 1988 Malayalam film, ‘Oru CBI Diary Kurippu’. The film was a massive hit and achieved a cult following. It spawned a franchise that saw 3 more films released.

Story: The story revolves around a basket killing of several people connected to each other. The conspiracy behind the killing and how Iyer manage to crack the killers.

Cast and Crew: Renji Panicker, Anoop Menon, Dileesh Pothen, Soubin Shahir, and Mukesh in the crucial roles. CBI 5: The Brain directed by the renowned director K Madhu. The director has helmed all the previous ‘CBI’ films. The script of was scripted by the veteran writer SN Swamy. Produced by Swargachitra Appachan. The soundtrack and score is composed by Jakes Bejoy.

Review: The film had received mixed reviews with several people criticising the script and saying that SN Swamy failed to work his usual magic that had made the other CBI movies appealing. Also praise the performance of Mammootty and the appearance of Jagathy Sreekumar.

TV Rights: Satellite rights is bagged by Suriya TV and the film will release on Television in the month of July 2022, the official release date is yet to be confirmed. 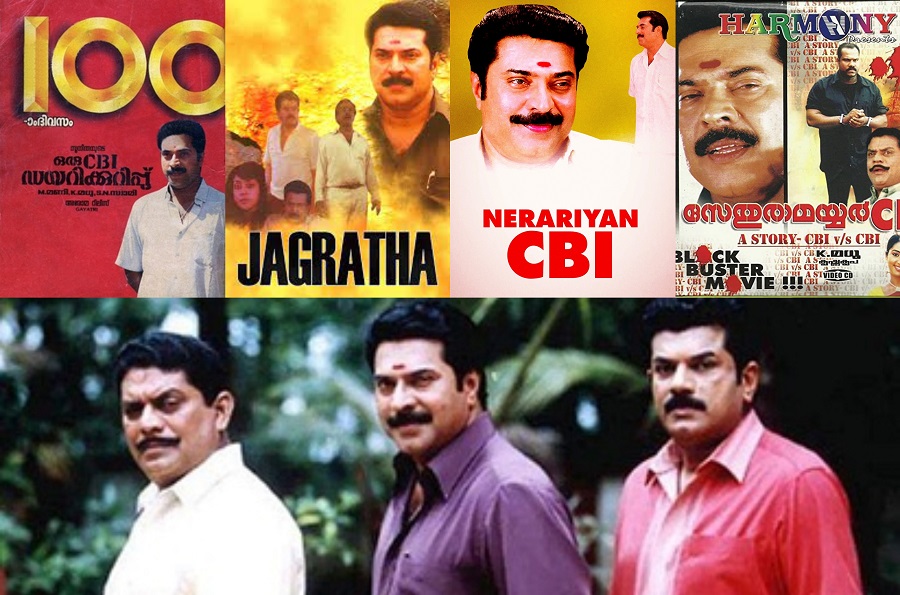