Kaduva is a Malayalam period action film starring Prithviraj Sukumaran, who plays the lead character Kaduvakkunnel Kuruvachan. The tagline of the film is "Revenge is always personal!” and "They Wanted A Fight, He Gave Them A War". Kaduva has been slated to hit the theatres on June 30th. Filmmaker Shaji Kailas had donned the director’s cap for the project. The film is scripted by Jinu V Abraham who has previously worked with Prithviraj for the dark thriller film ‘Adam Joan’.

Prithviraj has garnered attention with its electrifying posters 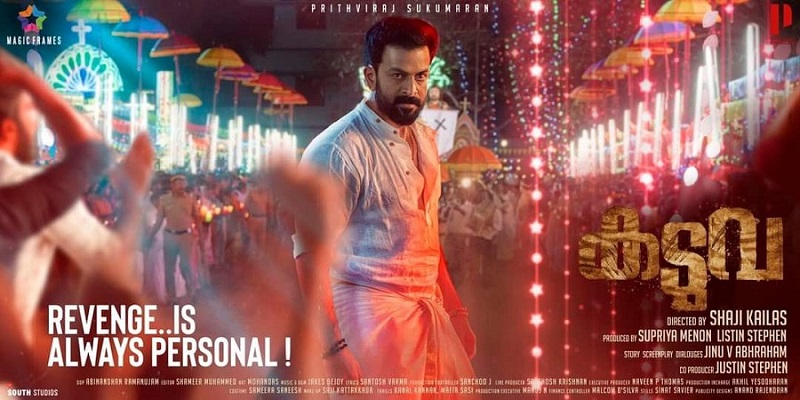 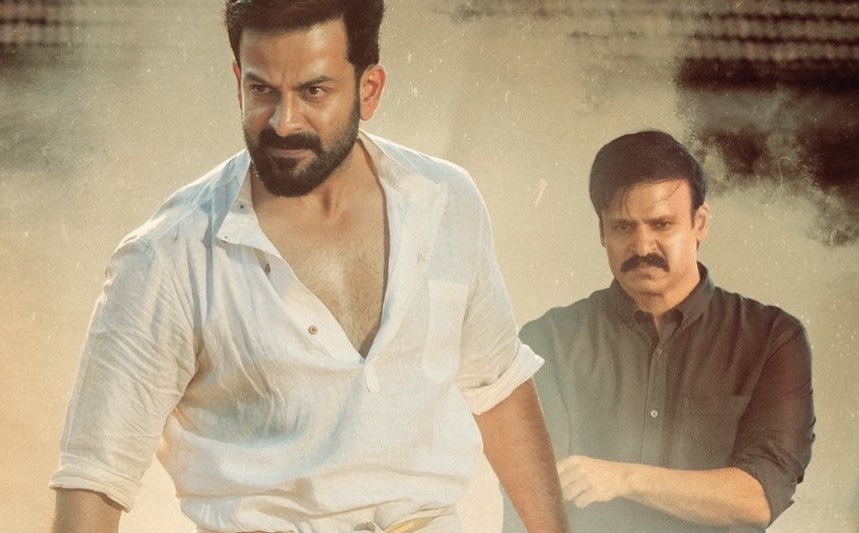 Plot: It is set in the backdrops of late 1990s revolving around the life of a young rubber planter from Mundakayam Kaduvakunnel Kuruvachan and his rivalry with a high ranking Police officer D.I.G.James

Have a look at its Teaser here