Victory Venkatesh - Varun Tej starrer F3: Fun and Frustration is a fun-filled family entertainer directed by Anil Ravipudi and bankrolled by Sri Venkateswara Creations. F3 releasing in theatres on May 27, 2022. The film was a sequel to the 2019 movie F2. However, the plot of the latest film is different. While F2 explored the frustration of married men, F3 is all about money. 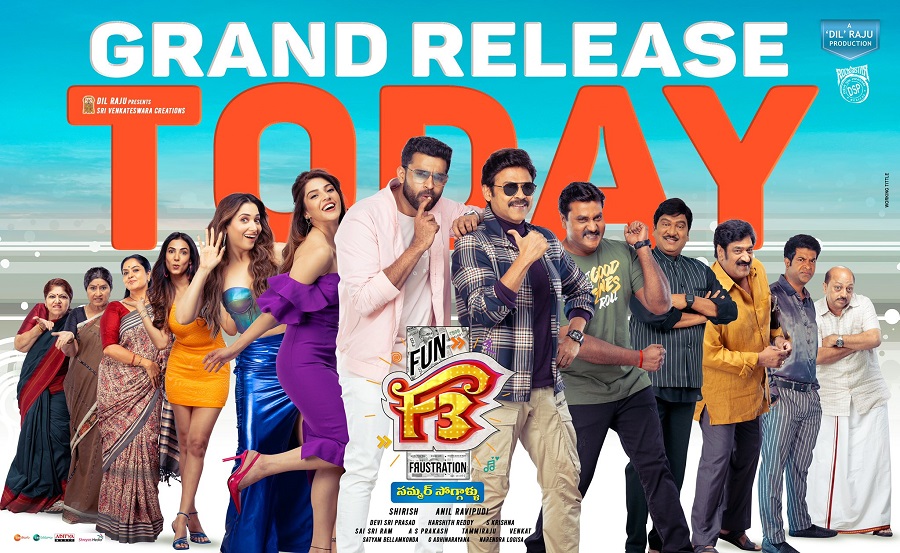 The film tells the story of two greedy men Venky (Venkatesh), and Varun (Varun Tej), who believe money is important and is the only quick fix to their problems. Venkatesh plays a night blind while Varun Tej's character would be suffering from stammering. F3 marks the highest grossing film of Venkatesh and Varun Tej.

F3 has been receiving a thumping response, especially from the family audiences. The movie was rock solid in its second weekend. In its 10 days run, F3 amasses 110 Cr+ worldwide. While F3 is a profitable venture in Nizam, Krishna, Guntur, and Vizag. The other areas in Andhra Pradesh recovered about 80% and will reach the break-even mark in a few days. 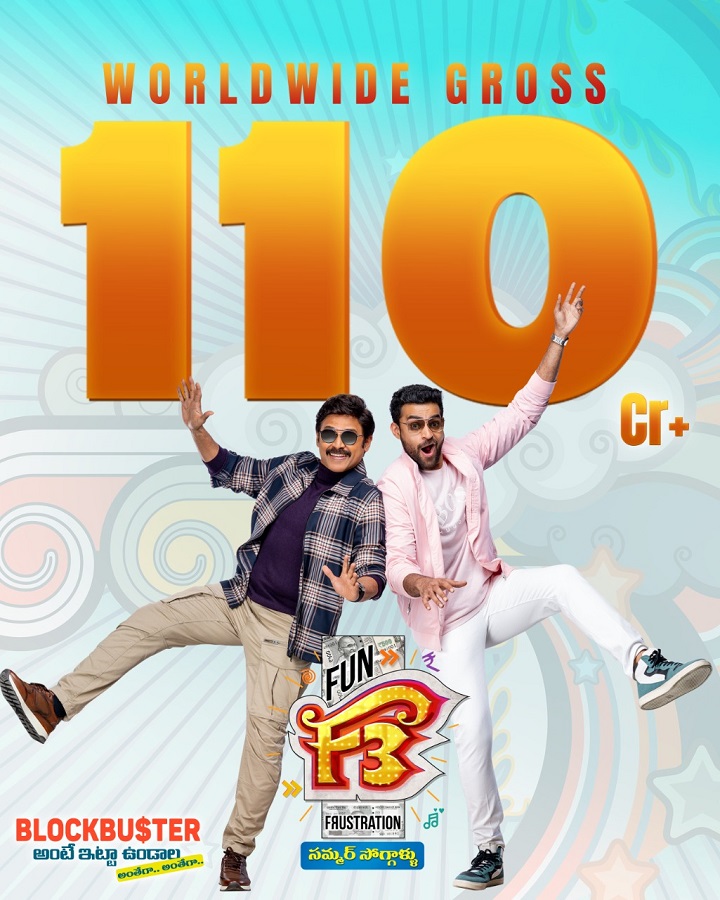 The satellite rights of the film were sold to Zee Telugu while the digital distribution rights were acquired by SonyLIV. F2 FUN AND FRUSTRATION streaming on Prime Video