Dil Raju’s Sri Venkateswara Creations has announced the new release date for ‘Thank You’, which stars Naga Chaitanya in the lead role and is helmed by Vikram K Kumar. This movie marks the third collaboration between Naga Chaitanya and director Vikram K Kumar after Manam and the web series Dhootha, which is under shooting process.

Naga Chaitanya after two back to back hit film Love Story and Bangarraju, snatched many eyeballs with his intense act in the promos of his next release, Thank You. In the poster, 'Love Story' actor clad in vintage Western attire, besides sporting round glasses. 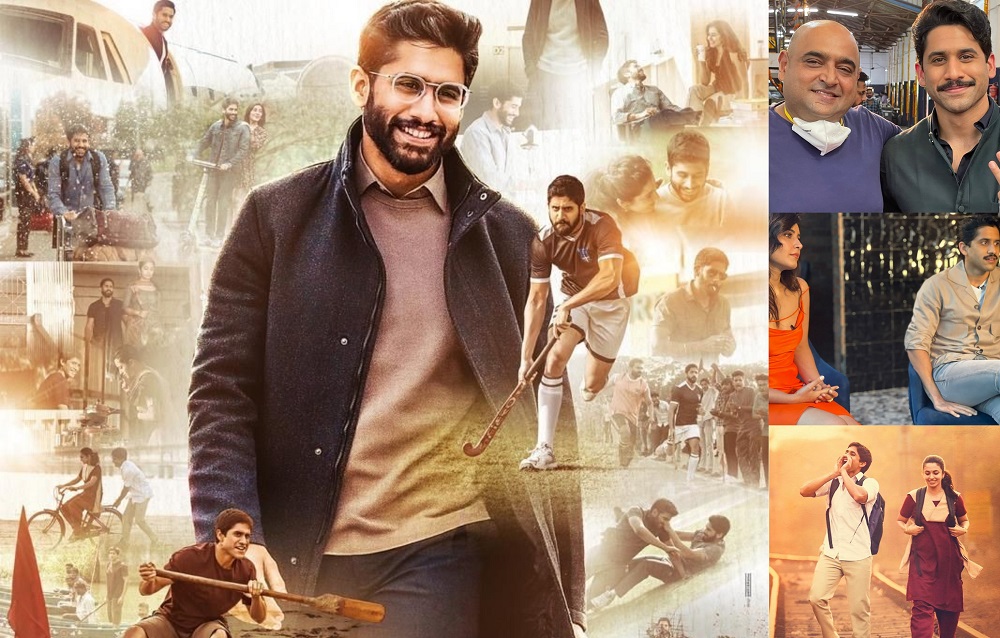 Thank You will follow the life of Abhi, a hockey player, who is also an ardent fan of superstar Mahesh Babu. The movie will show his transformation from a fun-loving boy to a cold-hearted man. Additionally, the project will talk about the heart-melting love story between Naga Chaitanya, Avika Gor, Malavika Nair, and Raashii Khanna. Also stars Sai Sushanth Reddy, Prakash Raj in a key role.

Thaman has scored the music while legendary cameraman P.C. Sreeram captured the film. The story is written by BVS Ravi. Thank You is set against many cities in India and Europe.

Chaitanya fans were disappointed as the producers postponed its release (from July 8) to July 22 due to unfinished CG work. On the same date Nikhil Siddharth, Anupama starrer Karthikeya 2 will clash with Thank You