Tovino Thomas and Keerthy Suresh recently teamed up for the courtroom drama movie Vaashi, directed by debutant Vishnu G Raghav, both the leads play the role of advocates. Vaashi marks Keerthy Suresh’s return to Malayalam cinema in a full-fledged role after a gap of eight years. Legal drama failed to set the box office on fire.

Vaashi is scheduled to stream on Netflix from July 17. Apart from Malayalam, the film will also be streaming in Tamil, Telugu, and Kannada. Netflix's official plotline about Vaashi reads, "A judgment with two verdicts. One, of the case and one of a relationship". 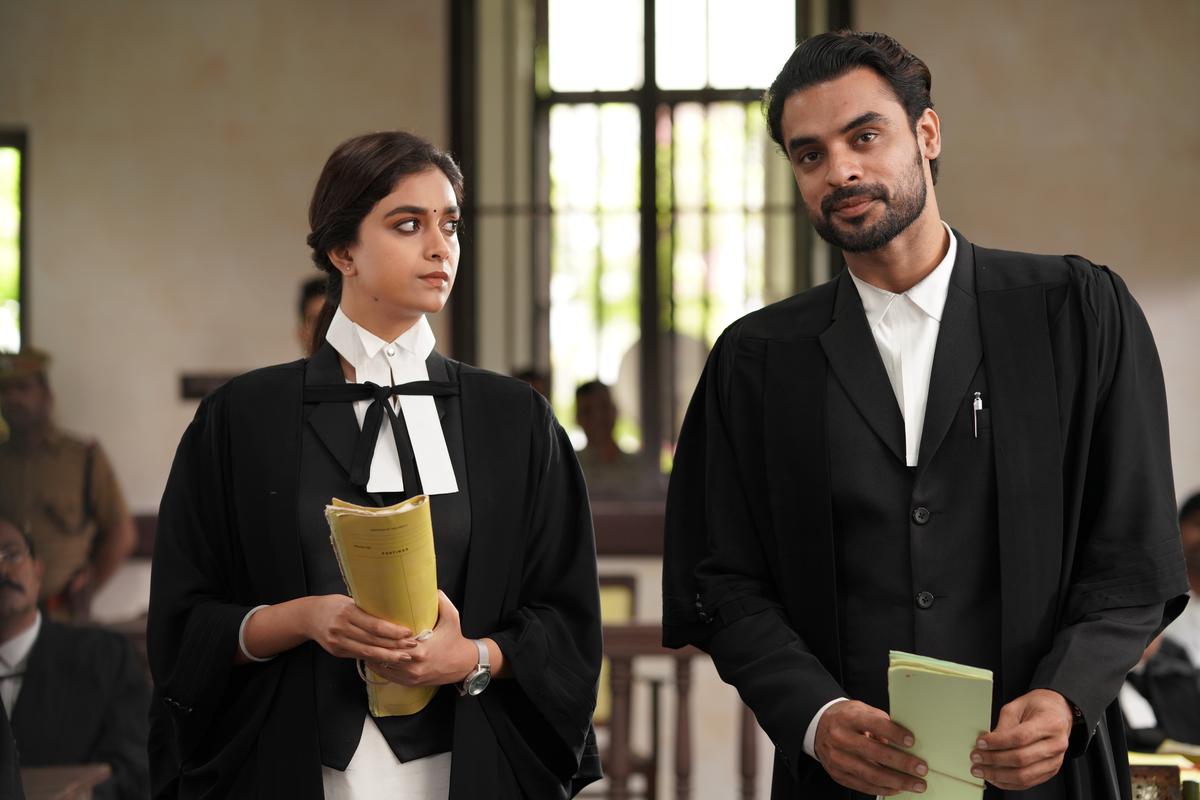 The film, which has been produced by Keerthy Suresh's father Suresh Kumar, has cinematography by Neil D'Cunha and music by Kailas. Background score for the film is by Yakson and Neha. Vaashi released in the theatres only in its original Malayalam language, its OTT release with other languages dubs is a boon for digital viewers.

The film is about lawyers Ebin Mathew (Tovino) and Madhavi (Keerthy), who fall in love and get married. Circumstances are such that a particular rape case has them appearing on opposite sides and both are determined to win it. 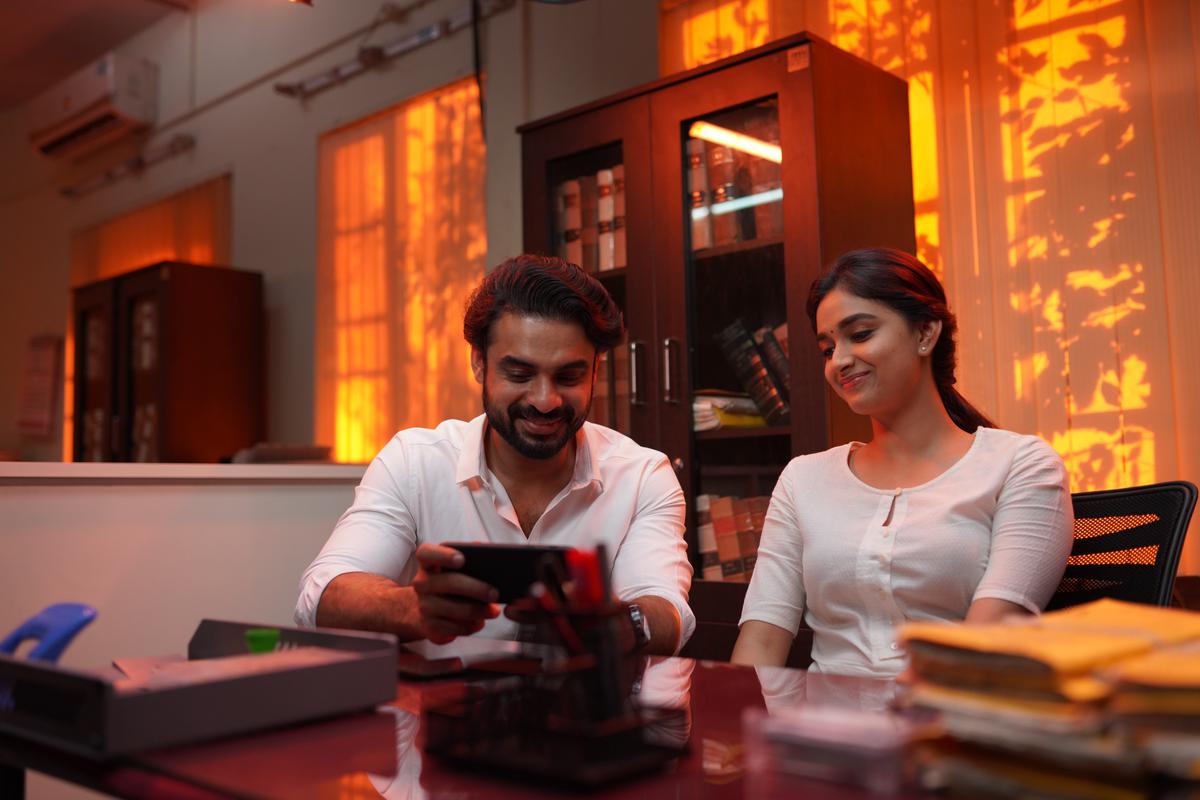 Meanwhile, Tovino Thomas is currently awaiting the release of his next Thallumaala, Neelavelicham while Keerthy Suresh will be next seen in Maamannan, Dasara and Bhola Shankar

Thank You will start streaming on Prime Video