"F3" to stream on OTT from this date

Anil Ravipudi directorial F3 has created loads of fun in the theatres and remained as a smash hit. F3 receives positive reviews and earned around Rs 130 crore at the global box office. The film will be streaming on both Sony LIV and Netflix India platforms from July 22, as shared by both the streaming giants on their respective social media channels. 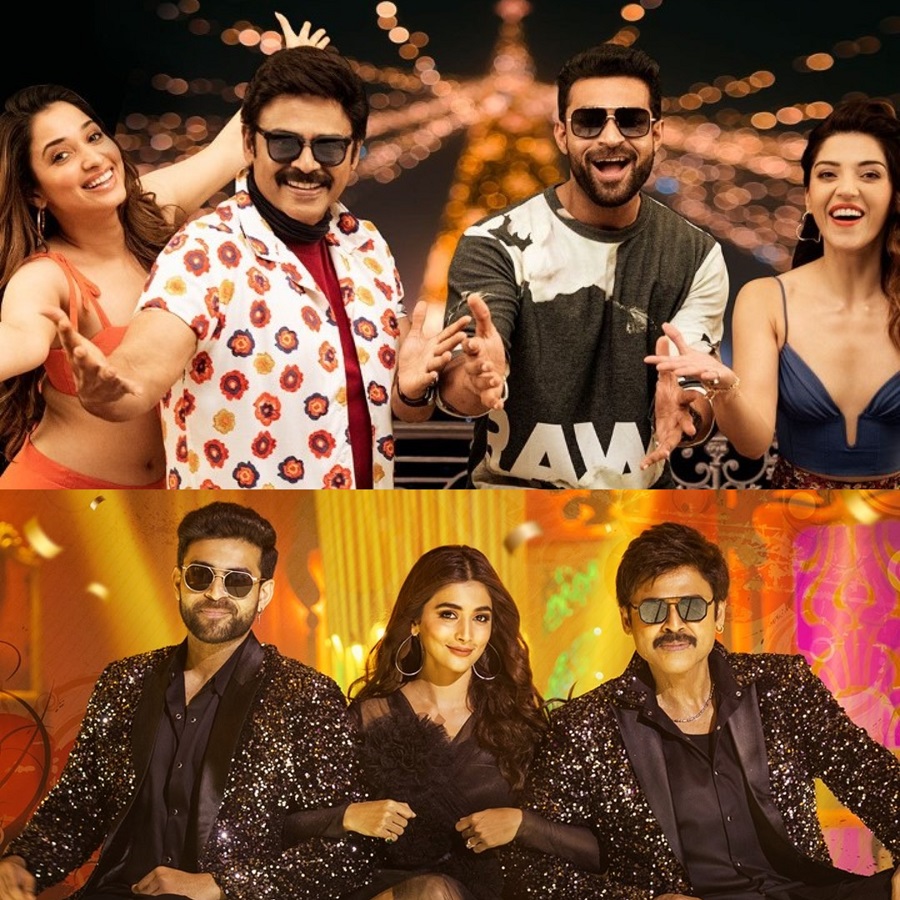 The film was a sequel to the 2019 movie F2. However, the plot of the latest film is different. While F2 explored the frustration of married men, F3 is all about money. Both the films have been bankrolled by Sri Venkateswara Creations.

F3 is a laugh riot, that has Venkatesh, Varun Tej, Tamannaah and Mehreen Pirzada in the lead roles. Pooja Hegde also stars in F3 in the cameo role as herself in the song Life Ante Itta Vundaala, part of the four songs composed by Devi Sri Prasad for the film.