Veetla Vishesham will be available on OTT from… 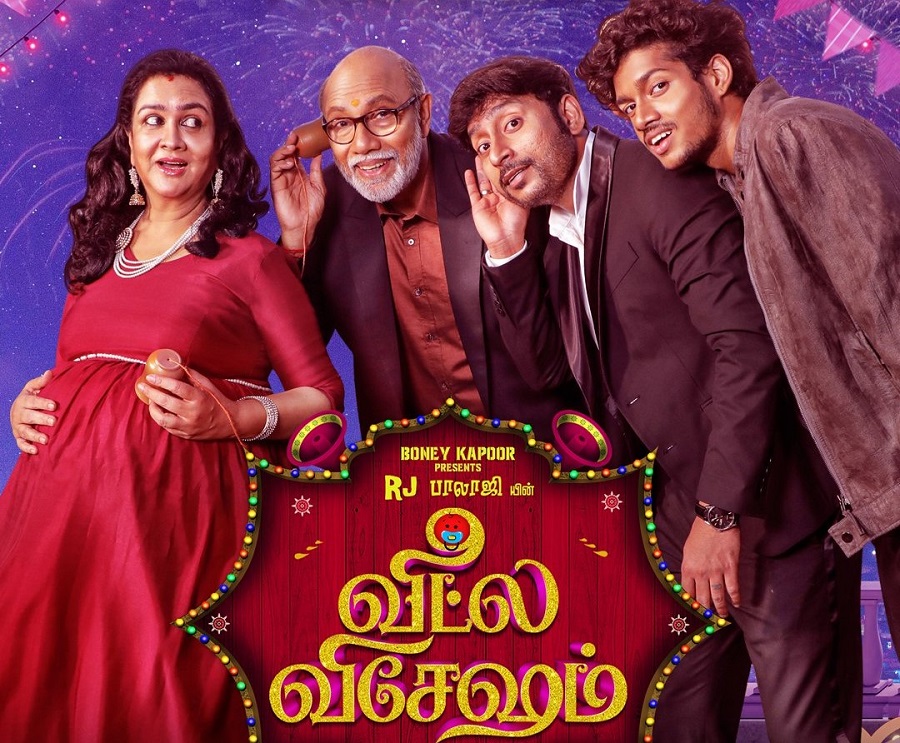 Veetla Vishesham follows the story of an old couple who become pregnant when they have two elderly sons. The film received positive reviews from audiences and became commercial success with praise for the performances of the cast, story and comic timing of main leads. Zee5 announced the film would have its world premiere on July 15.