Maamanithan To Have Its OTT Premiere On July 15

Makkal Selvan Vijay Sethupathi’s latest Tamil film ‘Maamanithan’ was released in theatres on June 24. The movie, nearly a month from its release date, will be launched on the digital platform on Aha Tamil on July 15. The film is written and directed by Seenu Ramasamy, who is also known for directing Kanne Kalaimane. The film is made under the banner of YSR Productions as Yuvan Shankar Raja is the producer of the film. 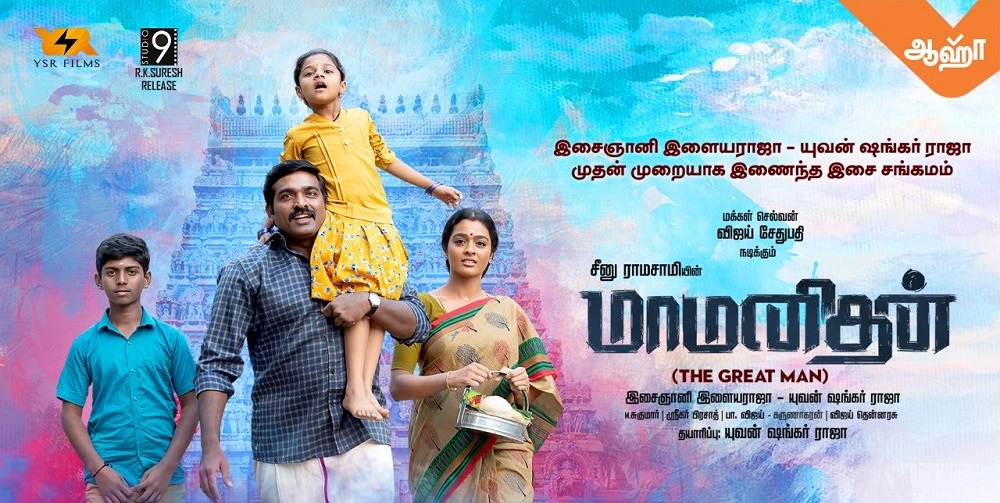 Maamanithan revolving around the life of an auto driver hailing from a rural family portrayed by Vijay Sethupathi. Vijay Sethupathi’s acting was praised by the audience when the movie was released in theatres. Maamanithan can be considered as a good watch on OTT. Satellite rights of the film has been acquired by Zee Tamil.

Gayathrie playing for another pivotal character. Other supporting casts include K. P. A. C. Lalitha, Shaji Chen, Jewel Mary. Manasvi Kottachi was cast as Sethupathi's daughter. Anikha was cast in a supporting role. 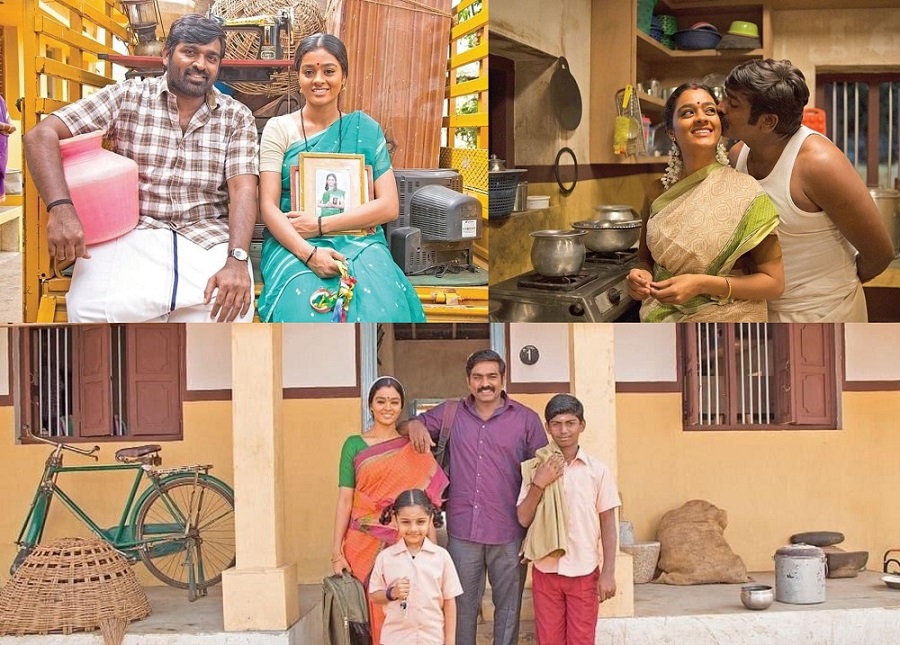 The music in the film is composed by the legendary Tamil composer Ilaiyaaraja, along with his son Yuvan Shankar Raja. Maamanithan also marks the first collaboration of Yuvan with his father. Vijay Sethupathi, Seenu Ramasamy and Yuvan have worked together in Dharma Durai (2016).