Nushrratt Bharuccha's laugh-riot comedy-drama, 'Janhit Mein Jaari' has been scheduled on the OTT platform Zee5 on July 15, 2022. The film is directed by Jai Basantu Singh and music by Aman Pant. 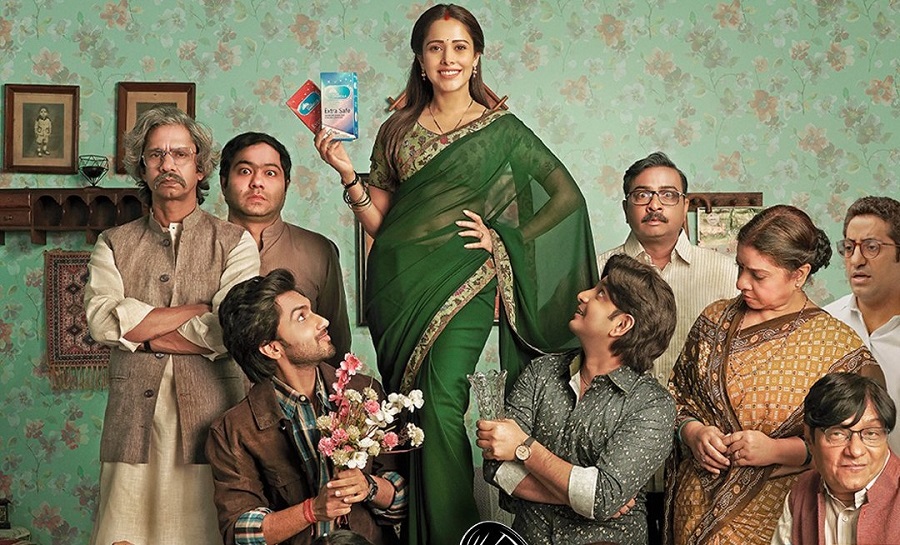 'Janhit Mein Jaari', which has an IMDB rating of 8.0, was well-liked by audiences and received good reviews. The movie has its heart in the right place, with impactful performances, enduring music, and punchlines that educate and enlighten while making audiences laugh out loud.