Duniya Vijay’s highly anticipated Sandalwood biggie, Salaga was released on October 14, 2021, and the film has been garnering positive reviews. The movie marks the directorial debut of leading man Duniya Vijay and also stars actress Sanjana Anand as the female lead and Dhananjay as a cop. 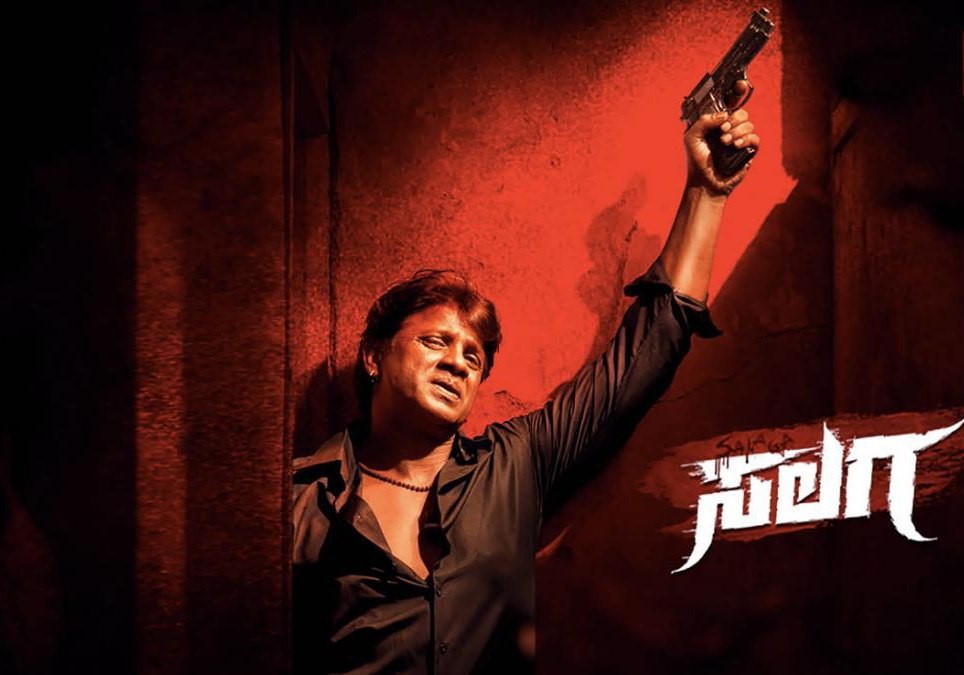 Action, Thriller film will start streaming on OTT platform Sun Nxt from July 25th. The film is produced by KP Srikanth. The music for the film has been composed by Naveen Sajju along with Charan Raj’s background score.

Plot is When a brutal gangster Salaga is on a crime spree against the dreaded network of criminals, ACP Samrat intercepts his hunt for vengeance, intending to bring him to justice. What unfolds next is an intense & exciting tale.