Bollywood actress Janhvi Kapoor will be next seen in an upcoming Hindi language black comedy crime film Good Luck Jerry, is directed by debutant Sidharth Sengupta. Sidharth is known for directing TV shows such as Balika Vadhu and web series like Apharan. The film is a remake of Tamil film Kolamaavu Kokila which came out in 2018. The original movie starrer lady superstar Nayanthara along with Saranya Ponvannan, Yogi Babu and received positive response from the audience. 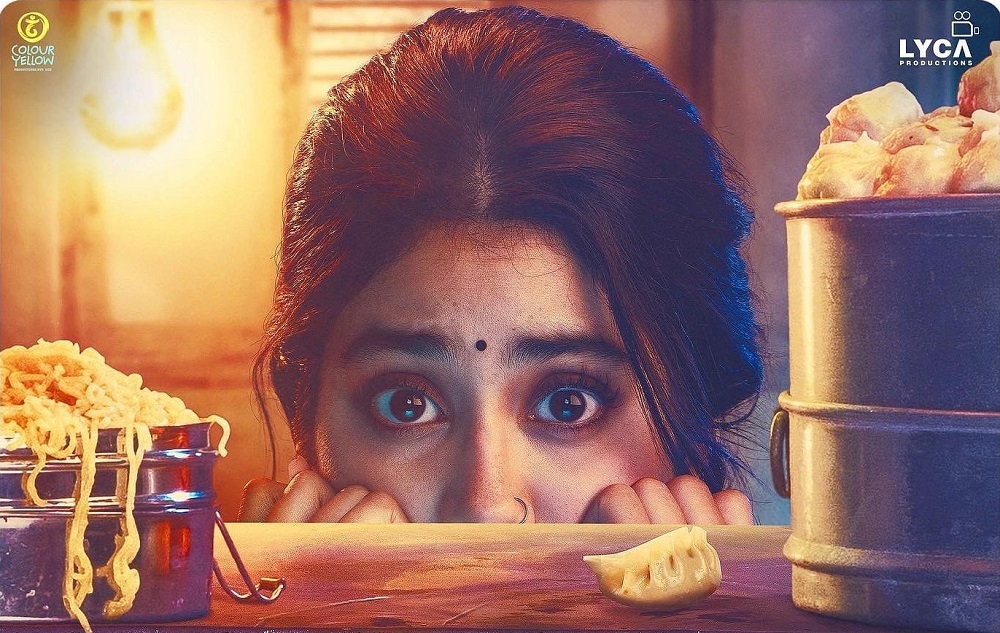 Janhvi will portray the same role that was essayed by Nayanthara in the original. However, the setting of the Siddharth Sengupta-directed film would be different. The film also features Deepak Dobriyal, Mita Vashisht, Neeraj Sood and Sushant Singh in prominent roles and has been written by Pankaj Matta.

The trailer of the film got mixed reviews from the audiences and Janhvi is seen playing the role of Jaya Kumari.

Good Luck Jerry focuses on a cash-strapped young woman who resolves to drug trafficking as she needs money urgently. Good Luck Jerry to Directly Release on Hotstar from July 29, 2022. To watch the movie, you will either require a subscription to Disney+ Hotstar, the cheapest of which begin at Rs.299 a month

Apart from this, Janhvi also has upcoming projects such as Mili with Sunny Kaushal, a remake of Helen. She also has committed to the sports film Mr and Mrs Mahi with Rajkummar Rao and the action film Bawaal with Varun Dhawan.