Telugu crime thriller Black starring Aadi Saikumar and Darshana Banik was released in theaters on May 28, 2022. The film is directed by GB Krishna, who will be making his movie direction debut with the film. Black is produced by Mahankali Diwakar under his name Mahankali Movies. Black’s music was composed by Suresh Bobbili, who also worked as a music director on the recently released Virata Parvam. Cinematography is done by Satish Mutyala and is edited by Amar Reddy. 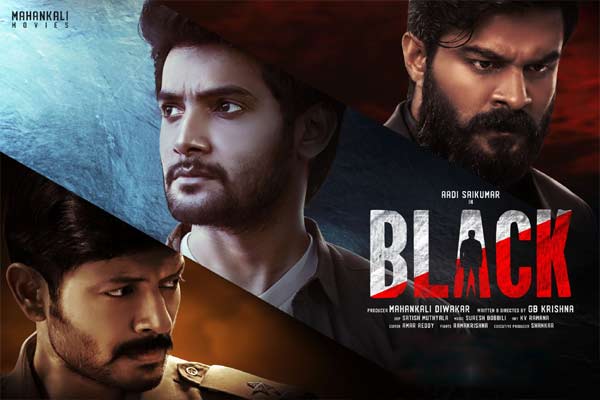 After more than a month of theatrical release, Black is now streaming on Amazon Prime Video India. The official description of the film on the streaming platform reads: “Aditya is a police officer whose life takes a turn when murder and robbery take place while on duty. Can Aditya handle it all?”.

Look out the Trailer here