Rocketry: The Nambi Effect, is a biopic of Nambi Narayanan. He was a former scientist at ISRO and was falsely accused of espionage. The movie depicts his journey from a graduate to false espionage charges placed on him. Rocketry is written, produced and directed by R. Madhavan, who also plays the lead role. The film marks his directorial debut. 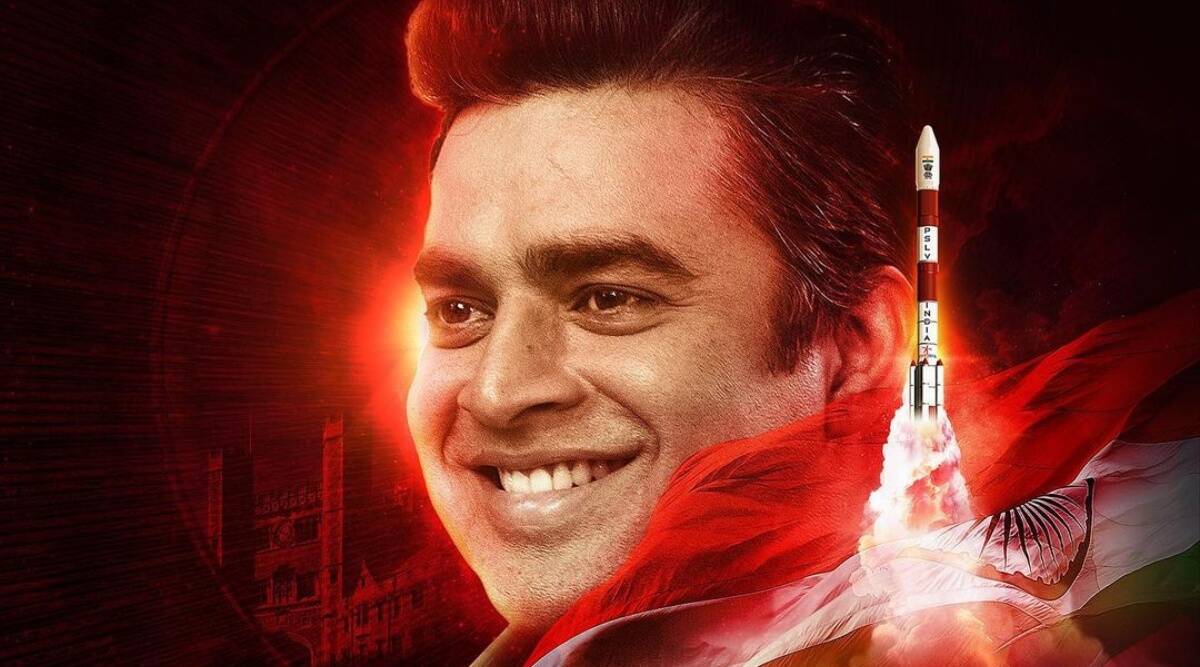 Rocketry hit the cinemas on June 1. According to media reports, both audiences and critics gave the biographical drama favorable reviews. If you are interested in watching the movie, you do not need to wait much at all. The movie will make its OTT release on Prime Video on July 26 onwards in four South Indian languages, namely, Tamil, Telugu, Kannada and Malayalam. There is no update yet regarding the streaming of the film's Hindi and English versions. 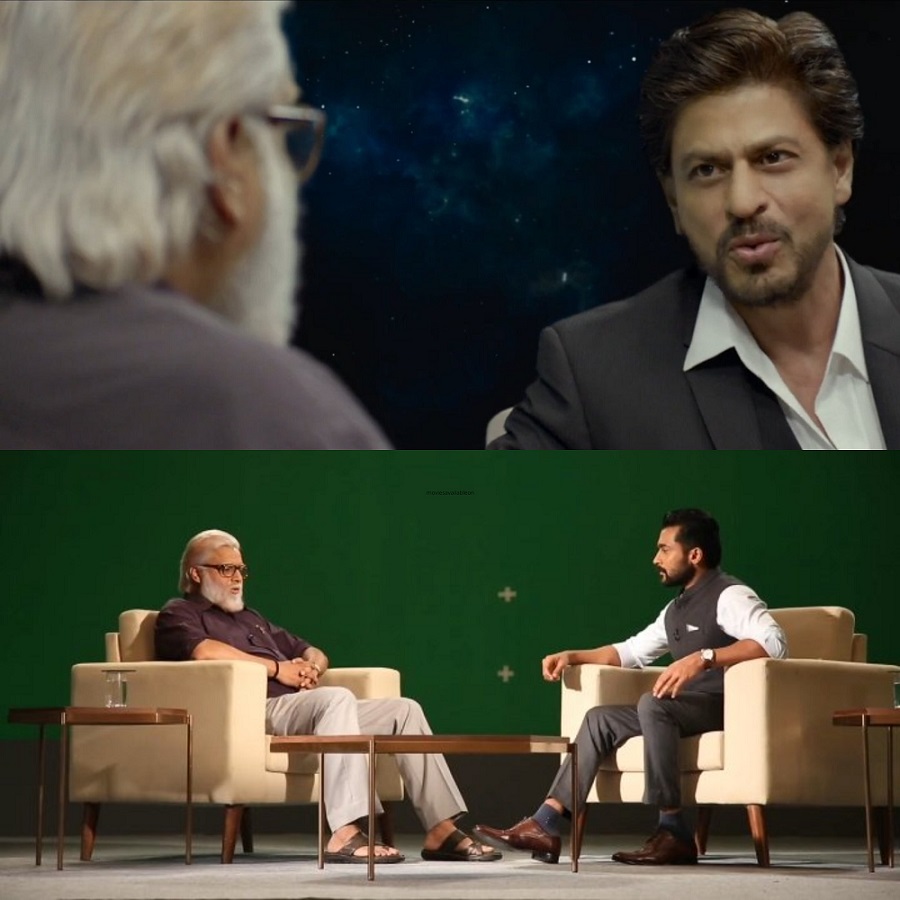 Talking about the movie’s OTT premiere, R Madhavan said: “It’s an incredible honour for me to be able to bring this story to life. I’m truly humbled by all the love that the movie has already received and am quite excited to see what new milestones hold next for our film with streaming.