OTT leading platform Disney+ Hotstar streaming 3 direct OTT movies from July 29, 2022 onwards. To watch the movie, you will either require a subscription to Disney+ Hostar, the cheapest of which begin at Rs.299/- a month 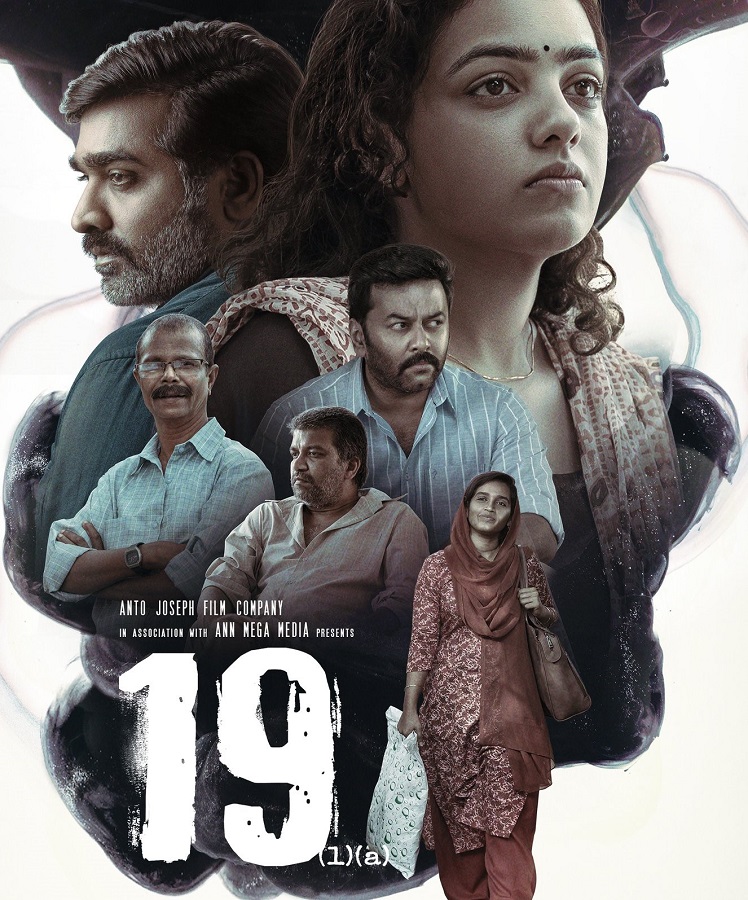 After delivering a phenomenal performance in Kamal Haasan’s Vikram as a villain, Vijay Sethupathi will be seen in 19(1)(a). Indhu VS wrote and direct the film and it is supported by Anto Joseph and Neeta Pinto. The title of the movie refers to Article 19 (1) of the Indian Constitution, which establishes essential rights in the form of freedom, including freedom of speech and expression. Nithya Menen, Indrajith Sukumaran and Indrans plays the pivotal role.

Bollywood actress Janhvi Kapoor will be next seen in an forthcoming Hindi language black comedy crime film Good Luck Jerry, is directed by debutant Sidharth Sengupta. The film is a remake of Tamil film Kolamaavu Kokila which came out in 2018. Janhvi will portray the same role that was essayed by Nayanthara in the original. However, the setting of the Siddharth Sengupta-directed film would be different. The film focuses on a cash-strapped young woman who resolves to drug trafficking as she needs money urgently. 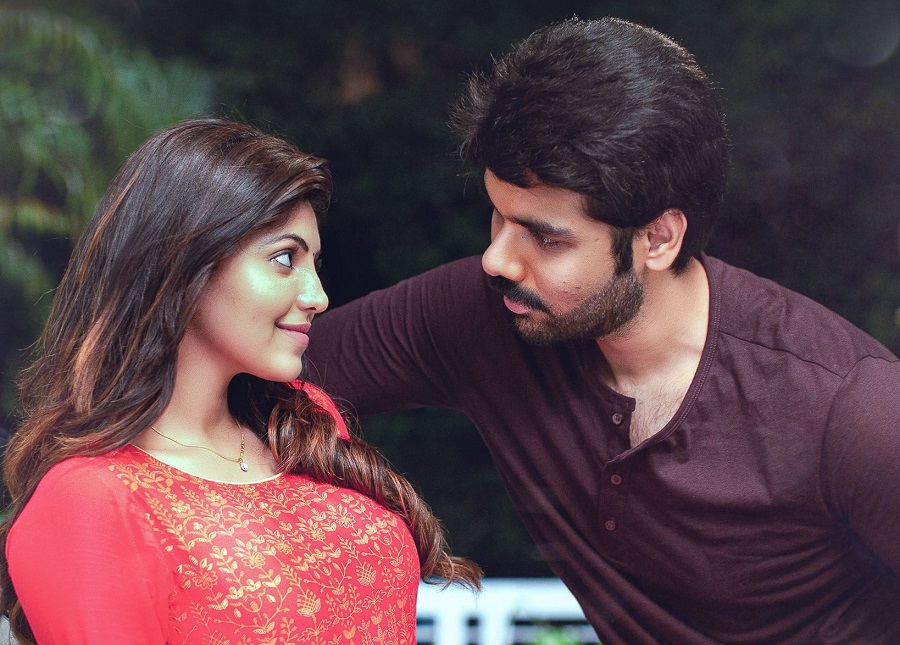 Madhu Bana Kadai Fame director Kamalakannan's much awaited thriller film Vattam starring Maayon actor Sibi Sathyaraj. Vattam is an edge-of-the-seat thriller which revolves around a bunch of characters - Mano, Ramanujam, Gautham, and Paru, who expertise a turbulent set of occasions in a span of 24 hours. Vattam is touted to be a hyperlink drama that connects all the characters to each other at a point of time overrun by its narration. Andrea Jeremiah, Athulya Ravi, Vamsi Krishna, Chaitra Reddy and Bala Saravanan are other actors who played pivotal roles in Vattam.