Arulnithi's starrer D Block is college-based thriller drama film directed by Vijay Kumar Rajendran. Vijay Kumar, the famous YouTuber who runs the channel named Eruma Saani, will be making his debut as a director with this film. Apart from helming the film, Vijay has also played Arulnithi’s friend in D-Block. 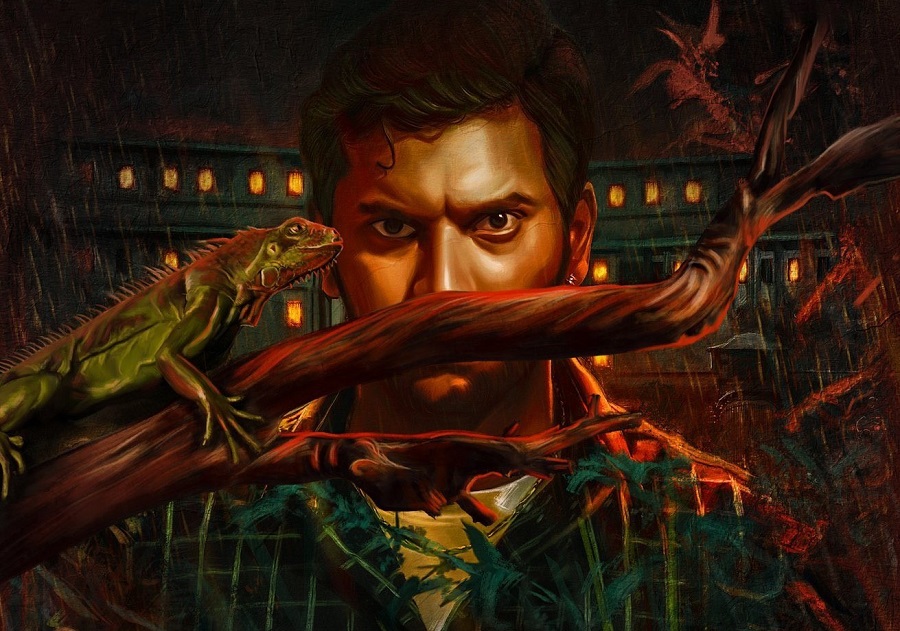 D-Block, which has Meeku Maathrame Cheptha-fame Avantika Mishra playing the female lead. D Block is her second foray into the Tamil film industry. A popular actor and director Karu Palaniappan will be seen in a prominent role in this film. The film also stars Charandeep, Thalaivasal Vijay, Ramesh Khanna, Uma Riyaz and Adithya Kathir.

The film is produced by cinematographer Arvinnd Singh, who is also in charge of the cinematography of this project. This is Arulnithi's 5th project with Arvind Singh.