Prithviraj Sukumaran and Bollywood Actor Vivek Oberoi starrer Kaduva, Action thriller film directed by Shaji Kailas. Set in the 1990s, Kaduva revolves around the ego tussle between Prithviraj Sukumaran's titular character of Kaduva aka Kaduvakunnel Kuriyachan, a rubber planter in Kerala, and Vivek Oberoi's character of a cop named Joseph Chandy. Kaduva became one of the biggest blockbusters in the Malayalam cinema of this year earning around Rs 40 crore in its theatrical run. Now, Kaduva is set to have its digital premiere on Prime Video on August 4, 2022 only in its Malayalam version with English subtitles.

Vrithakrithiyulla Chathuram fame director Krishand RK’s Aavasavyuham: The Arbit Documentation of An Amphibian Hunt, which won the Kerala State Award for Best Film, will have its streaming premiere on Sony LIV on August 4. The science fiction Rahul Rajagopal, Zhinz Shan, Sreenath Babu, and others in the lead roles. Avasavyuham follows the events that are set off by the advent of a guy (Rahul Rajagopal) who is endowed with "special powers" and has no identity except for his name, Joy while painting an amusingly kaleidoscopic portrayal of society. The movie pokes fun at a variety of human follies using a heavily satirical, mockumentary style. 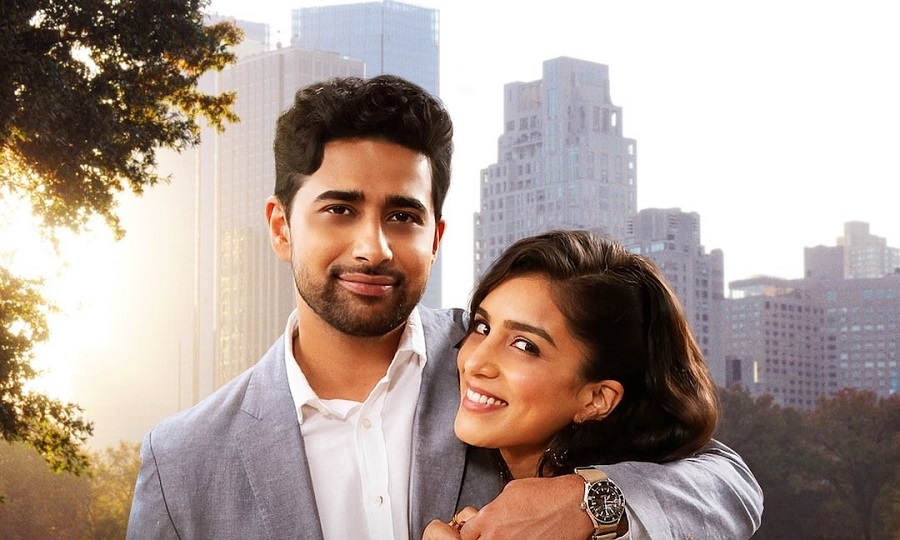 Netflix's new romantic comedy film 'Wedding Season' direct digital premiere from August 4th onwards. Suraj Sharma, Pallavi Sharda, Arianna Afsar, Rizwan Manji and Ruth Goodwin will be playing as the star cast in this movie. Pressured by their parents to find spouses, Asha and Ravi pretend to date in order to survive a summer of weddings— but their ruse goes awry when feelings turn real. Wedding Season is directed by Tom Dey. Jongnic Bontemps and Raashi Kulkarni are scoring the music.