5 OTT movies to watch this weekend

Several theatrical movies are also getting their OTT releases this week, including John Luther on Manorama MAX, Maha on aha Video, Pakka Commercial on aha Video and Netflix, etc. 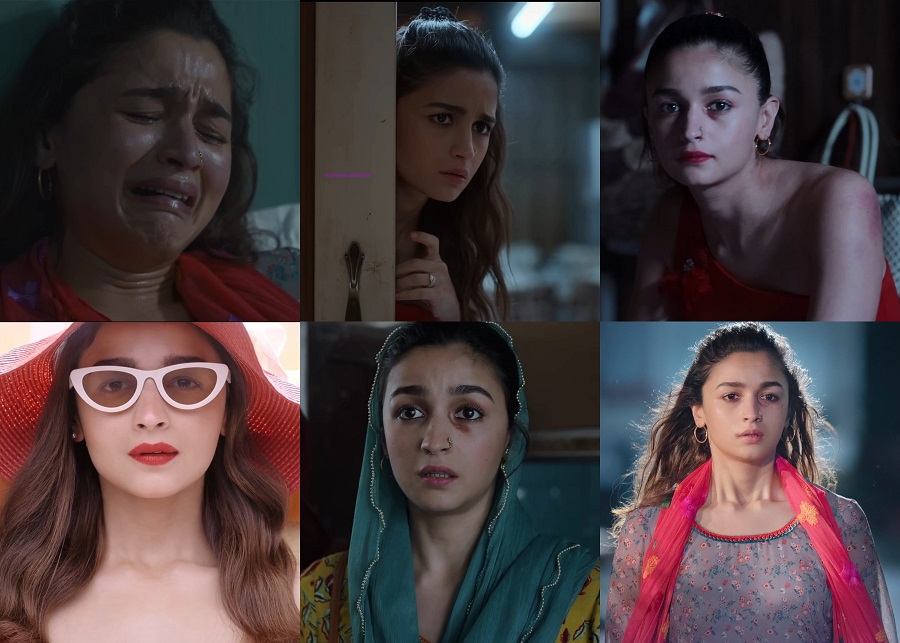 Alia Bhatt is currently one of the busiest actresses in Bollywood, her two films RRR and Gangubai Kathiawadi already rocked at the box office, and has three more films that are waiting to hit the screens, one of them is the dark comedy film Darlings directed by Jasmeet K Reen starring Shefali Shah, Vijay Varma and Roshan Mathew in lead roles. The story of the film is When it comes to Badru's husband Hamza, a strong-willed woman named Badru and her mother decide to take matters into their own hands. What comes next is a hilarious and dark comedy. 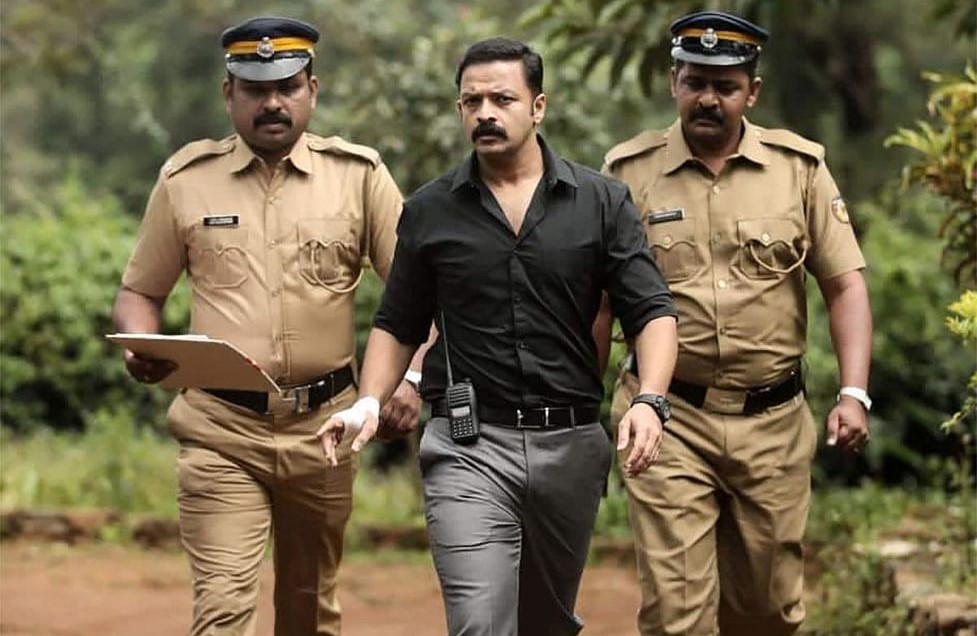 Jayasurya starrer investigation thriller John Luther got many positive reviews from the audience when it hit the big screens and finally, the film is available to view on a popular OTT platform. The film is directed by the debutant Abhijith Joseph. Jayasurya played the title role of a police officer who has lost his hearing and burst an eardrum while investigating the disappearance of a teacher named Prakashan. The film, made in the Malayalam language, contains several elements that keep viewers firmly seated in their seats. 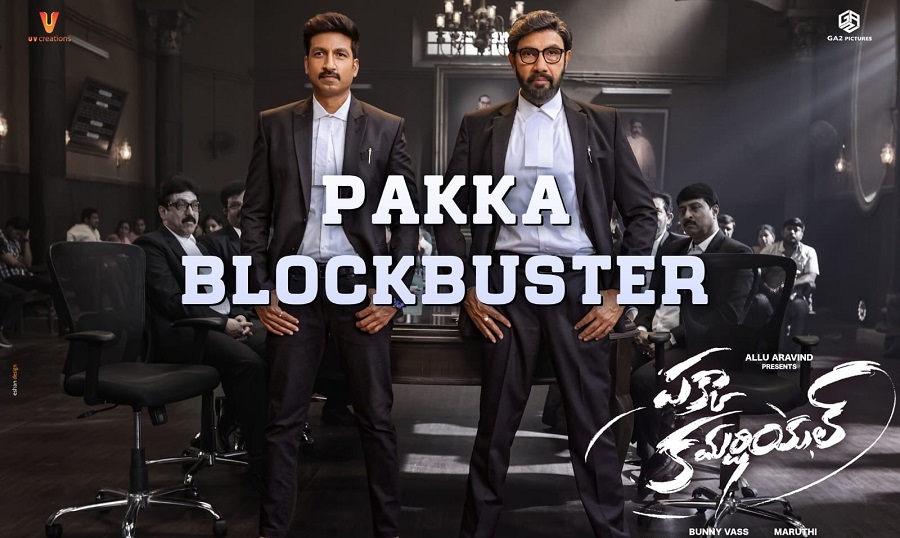 Macho Star Gopichand’s latest outing Pakka Commercial directed by Maruthi. Gopichand plays Lucky, the son of the retired judge Suryanarayana, who is portrayed by Sathyaraj. Lucky is a brilliant attorney who will argue with anyone in exchange for money. Those who missed watching Pakka Commercial in theatres can enjoy this film on Netflix and Aha Video. Raashii Khanna, Varalakshmi Sarathkumar, Rao Ramesh and others also star in the film.

Thirteen Lives English Biographical, Survival film directed by Ron Howard. Chronicles the events of the 2018 Tham Luang cave rescue that saw a junior football team and their coach trapped in a cave for a period of 18 days. Viggo Mortensen, Colin Farrell, Joel Edgerton, and Tom Bateman playing the pivotal roles. Thirteen Lives dramatizes the details of the rescue and incredible efforts by the group of divers, rescue teams and volunteers that were involved.

Hansika Motwani’s 50th Tamil mystery thriller film 'Maha’ was directed by debutant UR Jameel. Love between a working single mother and her child is the main subject of the film. Silambarasan plays Hansika Motwani's boyfriend in the film, and he will have a screen time of 40 minutes in his extended cameo role. The film also featured Srikanth, Sanam Shetty, Thambi Ramaiah and Karunakaran. The music for the movie was composed by Ghibran. The film within 15 days from its day of release, will now be making its digital premiere.