Actor-singer Diljit Dosanjh-led feature film Jogi directed by Ali Abbas Zafar. The film unravels the story of a resilient friendship and courage in the times of adversity, set in Delhi in 1984. Jogi is a thrilling, emotional journey of the fighting spirit of three unified friends. The film was also produced by Himanshu Kishan Mehra and Zafar. Jogi will premiere exclusively on Netflix in over 190 countries on 16th September, 2022. 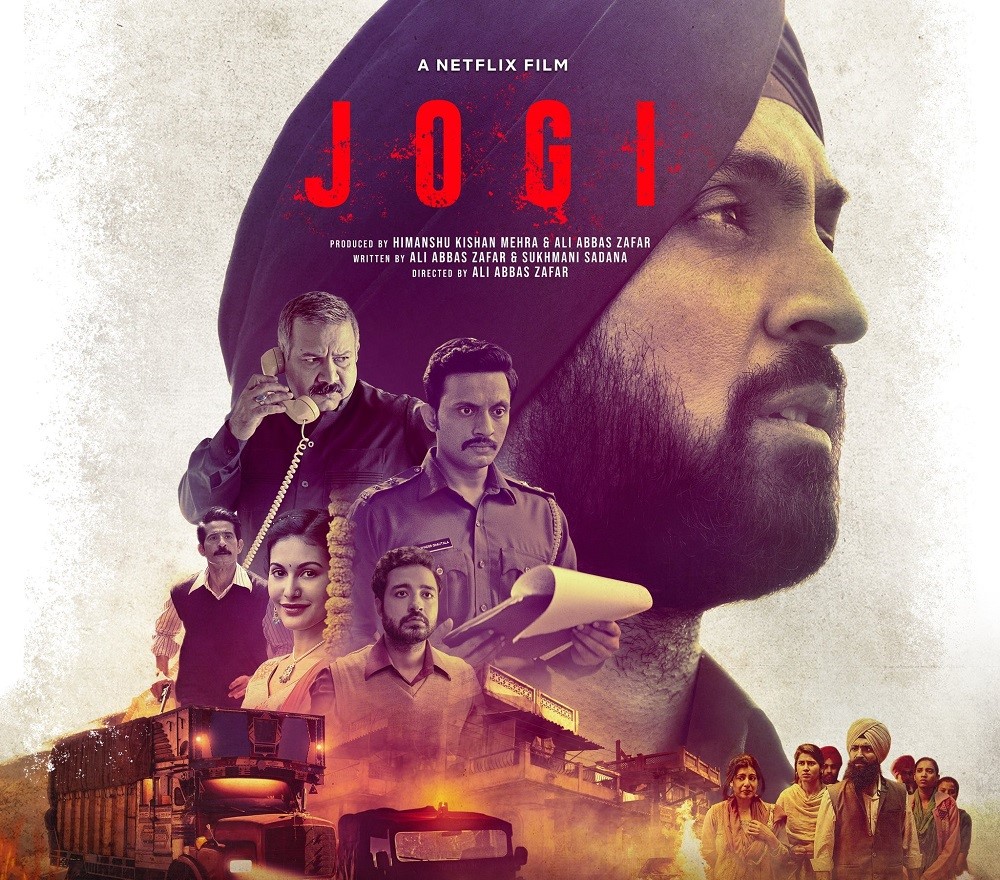 Diljit, who has previously acted in Hindi films such as ‘Udta Punjab’, ‘Soorma’ and ‘Good Newwz’, said working on ‘Jogi’ had been one of his most fulfilling experiences as an actor. Meanwhile, Diljit will be also seen in an upcoming family entertainer Punjabi film "Babe Bhangra Paunde Ne" alongside actor Sargun Mehta, which is all set to release on September 30, 2022.

On the other hand, Zafar is also working on his next action thriller project "Bloody Daddy" with actor Shahid Kapoor. The film is an official Hindi adaptation of the French film "Nuit Blanche" (Sleepless Nights) starring Tomer Sisley.