After a long delay, Atharvaa and Priya Bhavani Shankar starrer 'Kuruthi Aattam' had hit the big screens on August 5. This is the second film for director Sri Ganesh after the success of 8 Thottakkal which is also critically acclaimed. The film opened with mixed reviews from critics and the audience, but the action drama failed to convert into a box office blockbuster as the film couldn't hold its screens due to back-to-back big releases. 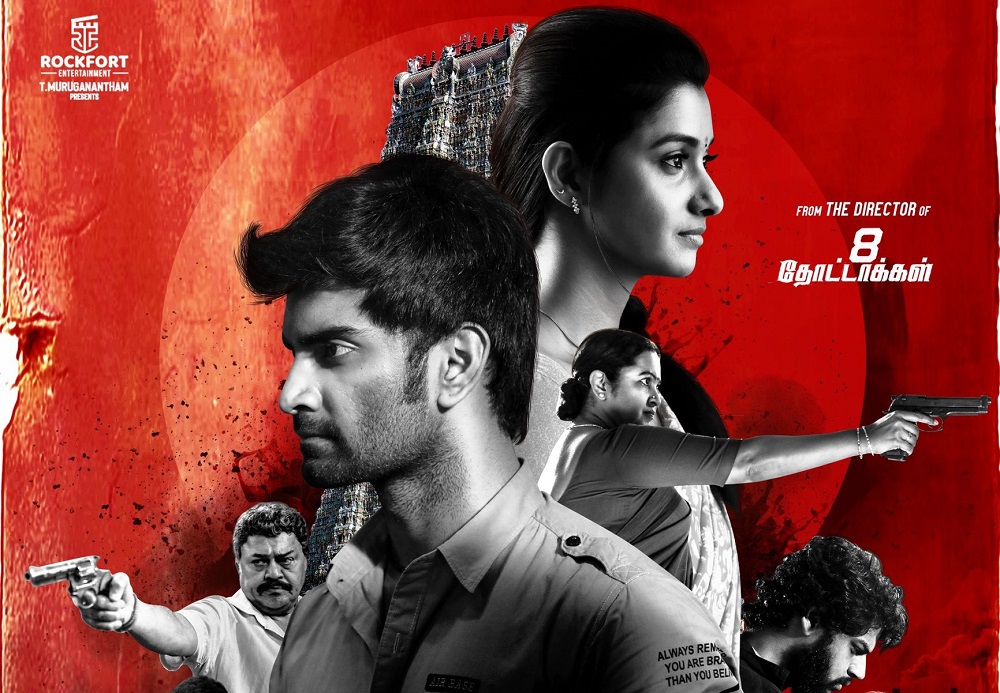 Kuruthi Aattam follows protagonist Sakthivel who gets lured into a gang-war, after his friend gets killed. Radhika Sarathkumar, Radha Ravi, Vatsan Chakravarthi, Kanna Ravi, Prakash Raghavan and Vinod Sagar among others essaying pivotal roles. Yuvan Shankar Raja has scored the music. Rockfort Entertainment has bankrolled the film which has cinematography and editing by Dinesh Purushothaman and Anil Krish respectively.

The film has an engaging plot, its lacklustre screenplay, presence of too many characters and long duration made it difficult for the audience to enjoy the movie. However, Atharvaa's 'Kuruthi Aattam' is to have an OTT premiere on Aha Video from September 2nd onwards, exactly on the fourth week of its theatrical release.