Kichcha Sudeepa's Vikrant Rona, action-adventure thriller was released on July 28 across the country in a record number of releases which was the highest in Sudeep's career too and stormed the box office also. The film, made in 3D also, was a major attraction for the kids to witness this mystery adventure 3D. In addition to its theatrical debut in Kannada, the film was also made available in dubbed versions in the languages of Hindi, Telugu, Tamil, and Malayalam. Anup Bhandari penned the screenplay for Vikrant Rona and also served as the film’s director. 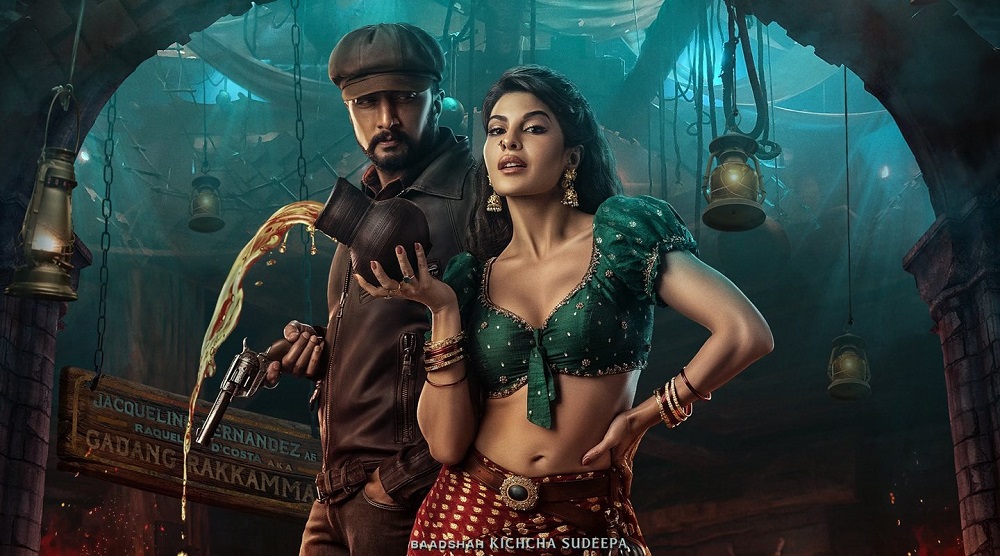 At the global box office, 'Vikrant Rona' collected more than 200 crores, which became another blockbuster this year from the Kannada industry joining 'KGF Chapter 2', 'James', and '777 Charlie'. After storming the box office, now 'Vikrant Rona' is all set to release in OTT that too on a special day which happens to be Kichcha Sudeepa's birthday. The film also features Jacqueline Fernandez, Nirup Bhandari, Neetha Ashok, Ravishankar Gowda, and Madhusudan Rao in the leading roles.

The movie's plot revolves around an isolated village in the heart of a tropical rainforest that began experiencing a number of strange occurrences about 50 years ago, which they began to believe to be supernatural.

For those who missed watching the visual spectacle on the big screen, Vikrant Rona will be streaming on ZEE5 in its Kannada version from September 2. The details about the digital release of other dubbed versions haven't been released yet.

Kichcha will next be seen with Shriya Saran in the forthcoming historical gangster drama movie "Kabzaa." Following the thriller "Vikrant Rona," the actor will be collaborating with filmmaker Anup Bhandari for the upcoming movie "Billa Ranga Baashaa."

Jiivi 2 will be live for streaming via Aha Video