Thallumaala featuring Tovino Thomas and Kalyani Priyadarshan, is touted as a Malayalam dark comedy action flick and hit the big screens on August 12. Renowned Malayalam filmmaker Khalid Rahman has directed the movie "Thallumaala." Khalid Rahman is famous for directing movies like Unda, Anuraga Karikkin Vellam, and Love. The film was well-appreciated for its style of making as well as for the songs, dances, and action sequences. 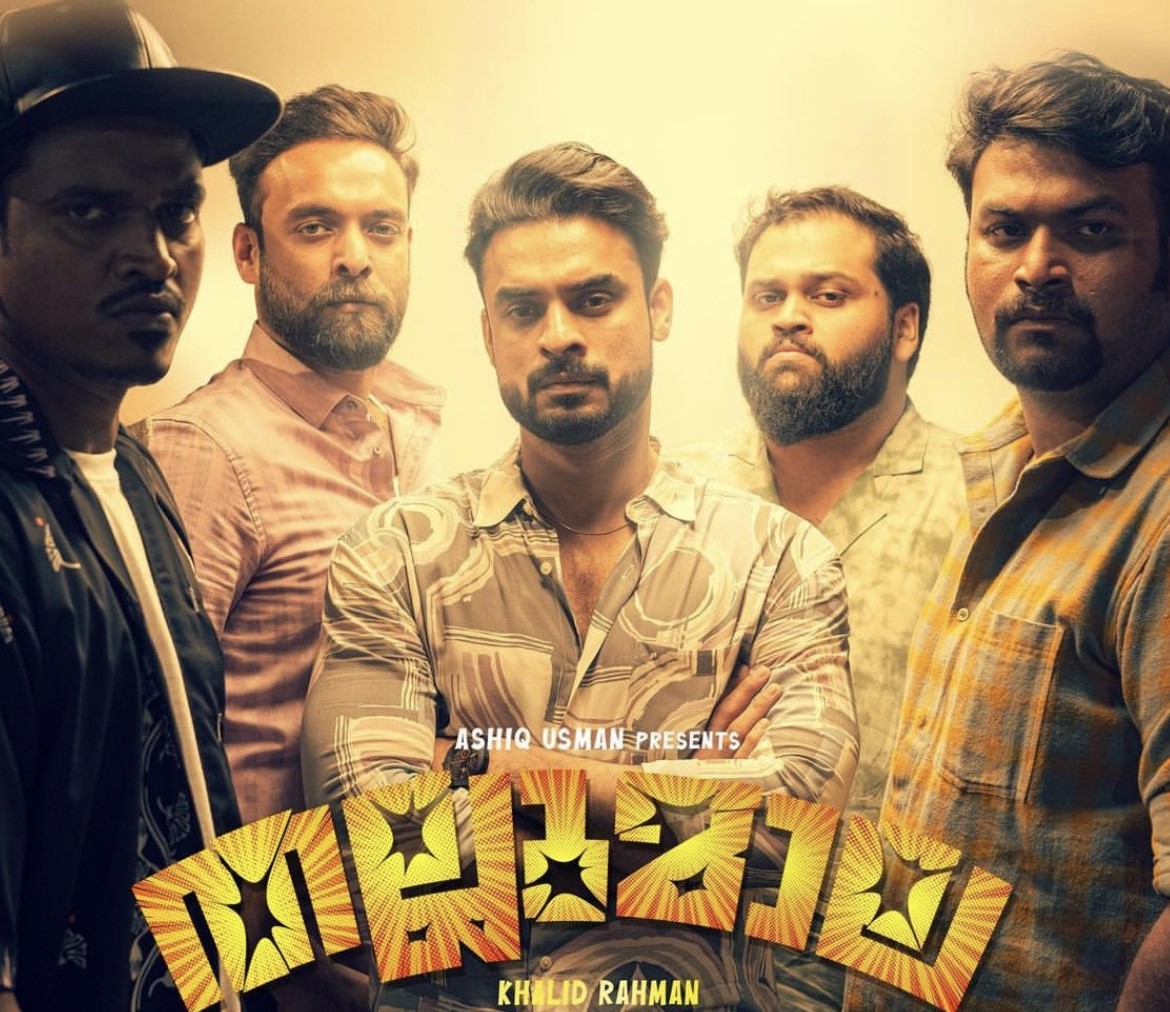 Thallumaala revolves around a bunch of youngsters who can't keep their anger in check, leading to a chain of events. It streams on Netflix from September 11. The film also stars Shine Tom Chacko, Binu Pappu, Lukman Avaran, Johny Antony and Chemban Vinod Jose, to name a few.

Jimshi Khalid took care of the cinematography, Nishad Yusuf did the editing work for the film. The music composer of "Thallumaala" is Vishnu Vijay. Thallumaala was funded by Ashiq Usman Productions in association with Plan B Entertainments.

Tovino's recent releases, Dear Friend and Vaashi, also made their streaming debut on Netflix. Tovino will be next seen in Neelavelicham.