Ravi Teja starrer Ramarao On Duty, directed by Sarath Mandava. The film was released in theatres on July 29 and failed to impress the audience. The action thriller did not perform well at the box office. On September 15, Ramarao On Duty will make its global digital debut on the streaming service Sony LIV. The film can be streamed in Telugu, Tamil, Kannada and Malayalam languages. 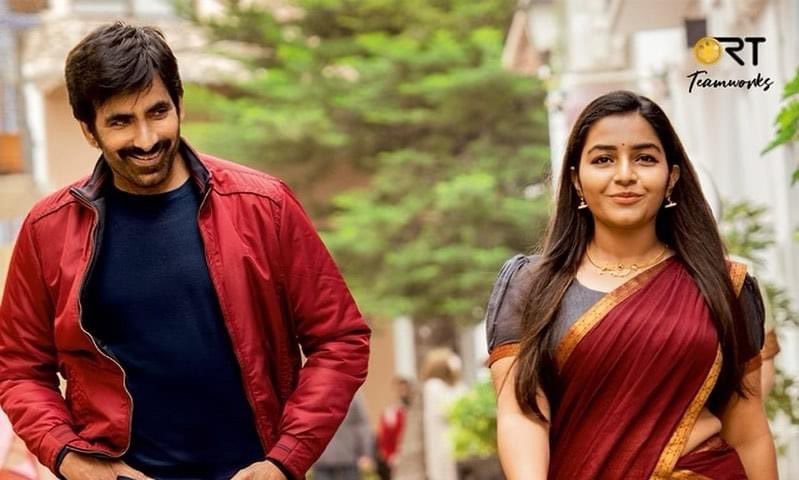 Ramarao on Duty is a story set in mid 1990s. Ramarao, an honest civil servant, who is on a mission to eradicate corruption to help the people suffering from poverty.

The film had music by Sam CS with Sathyan Sooryan cranked the camera. Produced by SLC Cinemas and RT Team Works, it stars Divyansha Kaushik, Rajisha Vijayan, and Venu Thottempudi, in addition to Ravi Teja as the title character.