Much Awaited Dhanush Film To Arrive On OTT On This Date

One of recent time's most well-liked Tamil film Thiruchitrambalam, dubbed in Telugu as Thiru, scored a decent hit at the box office and has raked in more than 100 crore.

Directed by Mithran R Jawahar, who had previously worked with Dhanush in films like Yaaradi Nee Mohini, Kutty and Uthamaputhiran --- incidentally, all the three were remakes of Telugu hits. Thiruchitrambalam was the duo's first the original film together. 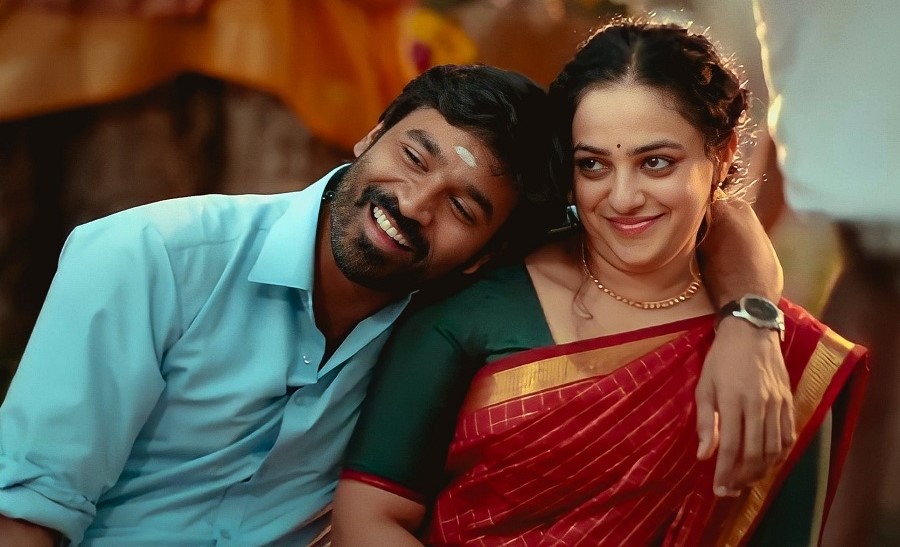 Coming to the point, this romantic, family comedy-drama is scheduled to premiere on Sun Nxt from September 23, 2022. Besides Tamil and Telugu versions, the movie will also be available in Malayalam and Kannada. Users can experience the film in 4K quality and Dolby Atmos.