Prithviraj Sukumaran will be teaming up with director Vysakh for a new film titled "Khalifa". From the tagline, 'vengeance will be written in gold', it looks like the film will be a revenge thriller. Khalifa marks Prithviraj's reunion with Vysakh after Pokkiri Raja, which was also the director's debut film.

The makers had revealed the film’s first look poster on the star’s birthday. In the first look poster, Prithviraj is looking stylish and he is introduced with the term ‘Ruler’ hence the title ‘Khalifa’. 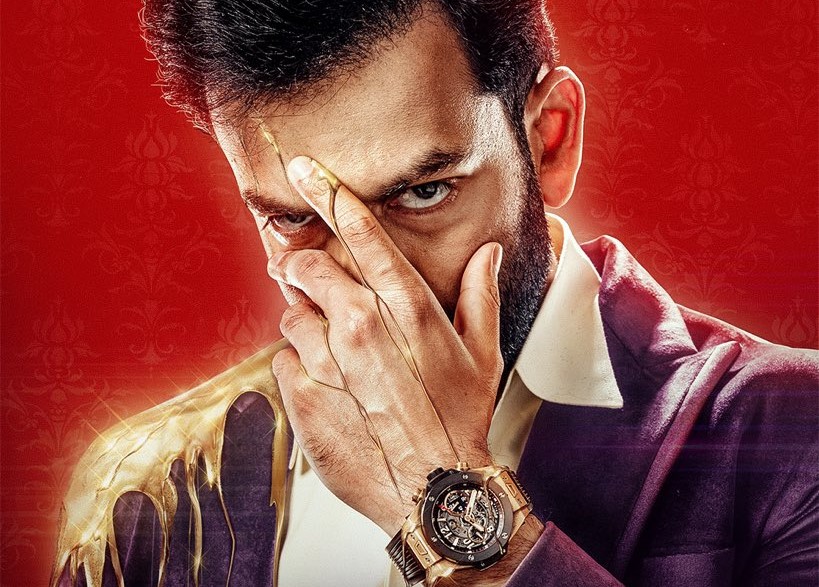 The film will be made on a big budget canvas with Dubai as the backdrop. The makers planning to shot in the UAE, Nepal and Kerala, where major portions of the movie is set.

Script is penned down by Jinu V Abraham who is best known for the films ‘Kaduva’ and ‘Adam Joan’. Sathyan Sooryan, known for his works in Tamil films like Theeran Adhigaaram Ondru, Kaithi and Master, has been signed as the cinematographer for Khalifa. Shameer Muhammed is the editor, and Jakes Bejoy will be composing the music.

Vysakh, who has Mohanlal’s Monster set for release on October 21, will also helm Unni’s Bruce Lee.