Nagarjuna starrer high octane action thriller Telugu Film "The Ghost" was released theatrically on October 5, 2022, on the occasion of Dusshera. The film was also dubbed in Tamil and released as Ratchan: The Ghost. The Ghost was helmed by PSV Garuda Vega fame Praveen Sattaru and backed by Sree Venkateshwara Cinemas LLP and Northstar Entertainment. It was extensively marketed and highly anticipated as Nagarjuna also trained in the Israeli martial art Krav Maga for his action scenes in the film. 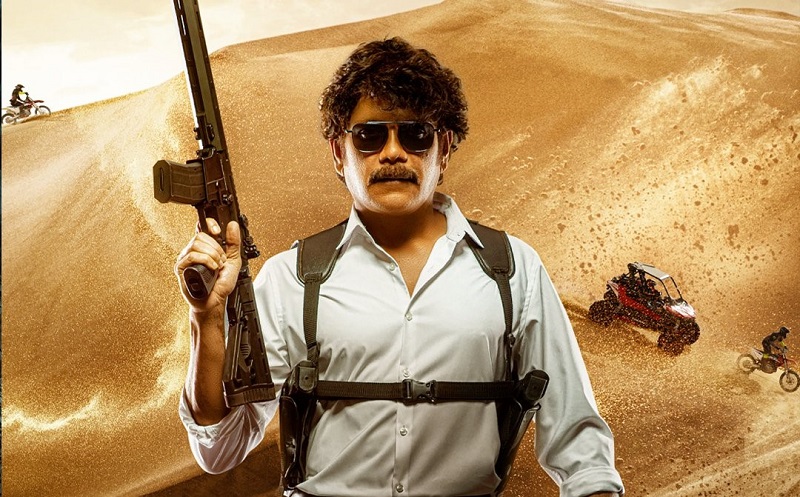 After its release, the movie did not do all that well in the theatres. The movie is about a a former agent who embarks on a mission to defend his country from terrorists. It's on how he carries out the risky operation against several obstacles that could endanger him.

Sonal Chauhan played the leading lady, Gul Panag and Anikha Surendran played crucial roles. Bharath and Saurab duo scored the music. The movie is currently available to stream on Netflix in Telugu and Tamil audios, along with English subtitles.