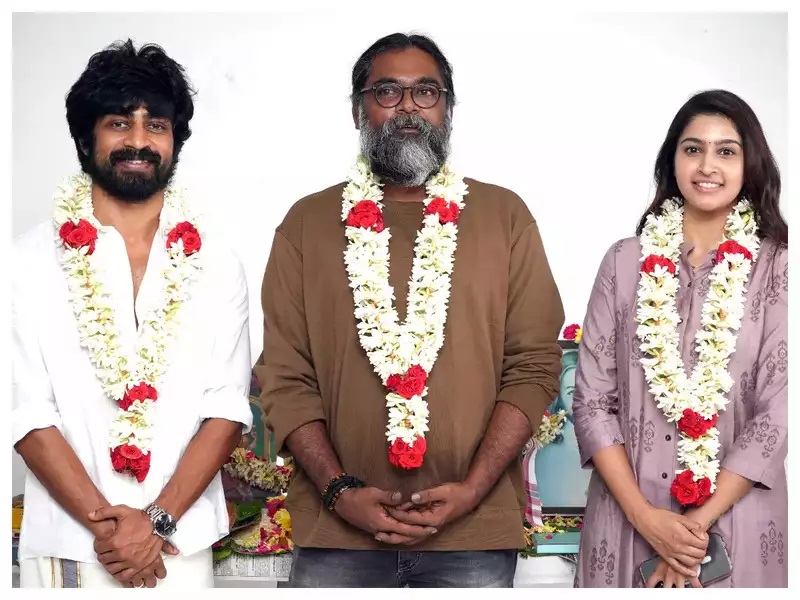 Shoot to go on floors from the last week of November 2022.