Mili is a Hindi survival thriller film directed by Mathukutty Xavier and stars Janhvi Kapoor in the titular role. The movie is a remake of the director’s own Malayalam movie Helen (2019). The storyline is based on a 24-year-old who accidentally gets stuck in a freezer at a store. What she does to survive there sets the tone of the movie. Sunny Kaushal and Manoj Pahwa also plays a pivotal role in this Thriller movie. 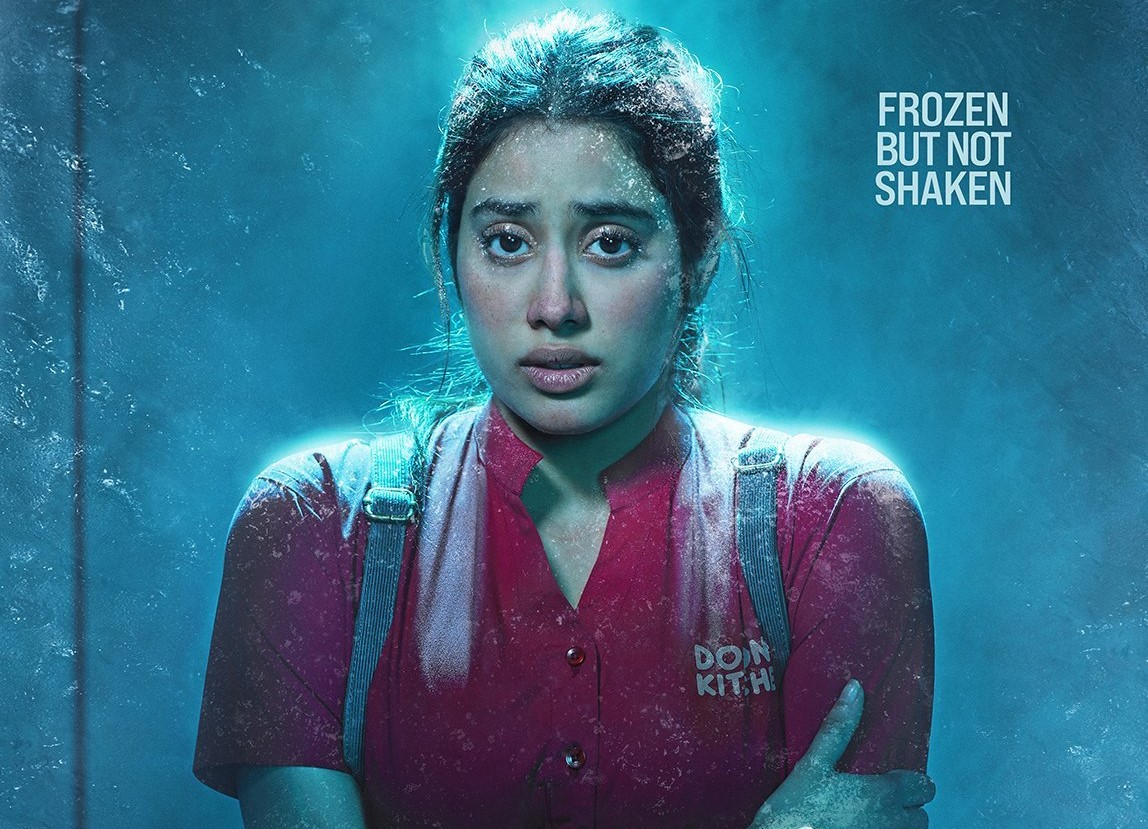 The film's music was composed by A. R. Rahman with lyrics written by Javed Akhtar. It is produced by Boney Kapoor and Zee Studios, Mili was released on 4 November 2022.