Actors Ajay Devgn, Shriya Saran and Tabu-starrer Drishyam 2 is directed by Abhishek Pathak, the film is a sequel to the 2015 crime thriller Drishyam, a Hindi remake of the Mohanlal-starrer Malayalam movie of the same name. Drishyam 2 is set to release theatrically on November 18. The movie was going to get a solo release, but now as Mister Mummy has been postponed, that’s not happening. 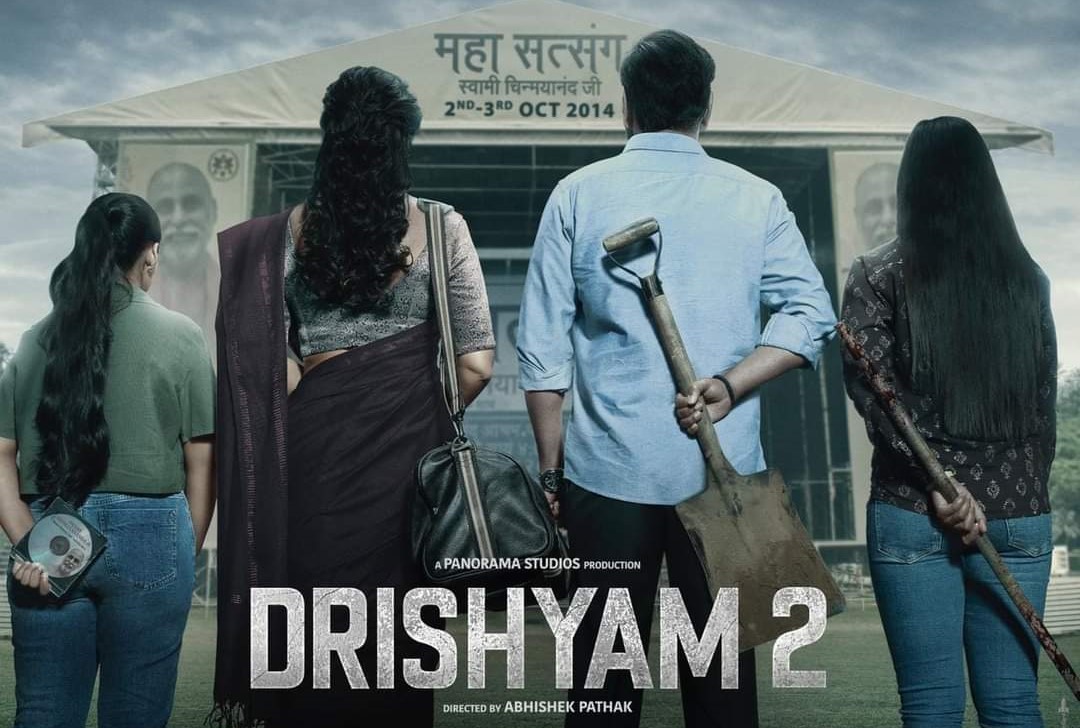 The first part of 'Drishyam' kept the audience on the edge of their seat. The second part will see the actor reprise his character (Vijay) where he planned the perfect cover to protect his family from a murder conviction. The story will be a follow-up to the first part.

The original score and music are by Rockstar DSP (Devi Sri Prasad). Sudhir K. Chaudhary and Sandeep Francis have cranked the camera and handled editing for the movie respectively. The second instalment of the Hindi film franchise will also feature Akshaye Khanna in a pivotal role and fans are eagerly awaiting its release.