The film follows the story of four elderly, longtime friends, Amit (Amitabh ), Om (Anupam), Javed (Boman) and Bhupen (Danny). When Bhupen passes away unexpectedly, the other three friends take a trek to the Everest Base Camp. A simple trek turns out to be a personal, emotional and spiritual journey as they battle their physical limitations and discover the true meaning of freedom. 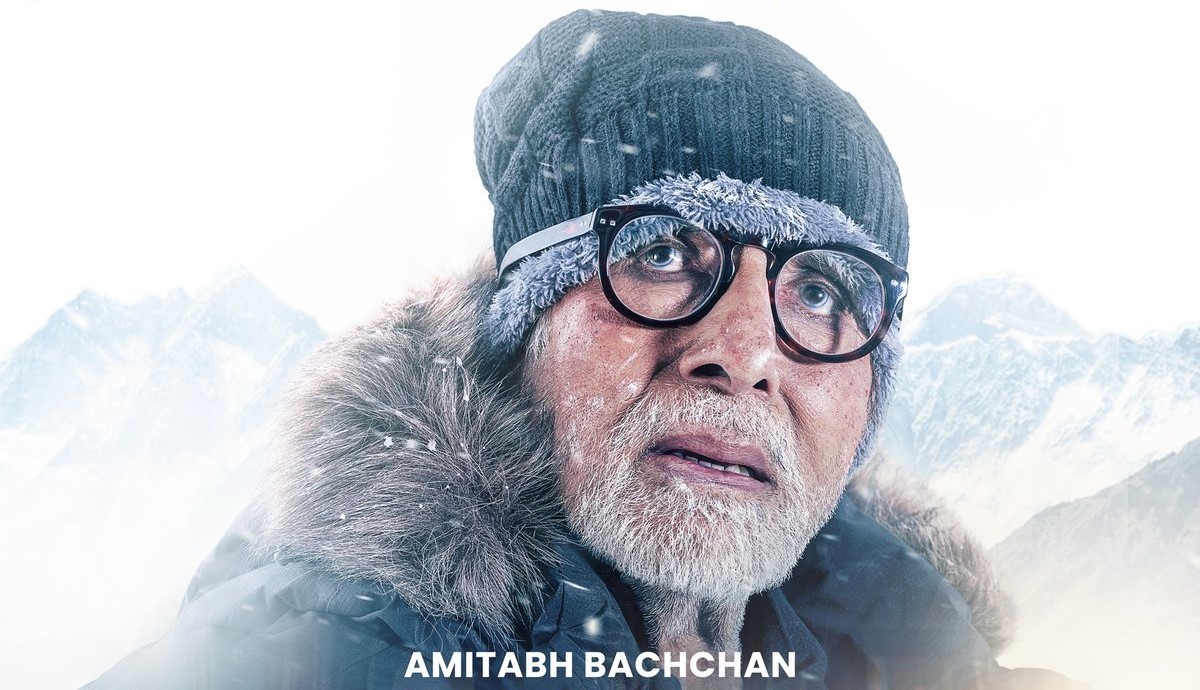 The music was composed by George Joseph & Amit Trivedi. Manoj Kumar Khatoi has served as the cinematographer, while Shweta Venkat Mathew is the editor. Uunchai is produced by Rajshri Productions in association with Mahaveer Jain Films and Boundless Media.