SINAM is set to release on Netflix

Arun Vijay third release of 2022 is Sinam. He was previously seen in Yaanai and Oh My Dog, which was released at the beginning of this year. His work in the 2016 film Yennai Arindhaal was felicitated with several nominations and awards. Sinam, a Crime Thriller film was released in theatres on 16 September 2022 to mixed to positive reviews from critics and fans. It was directed by Gopinath and is scheduled to premiere on Netflix from November 10, 2022. 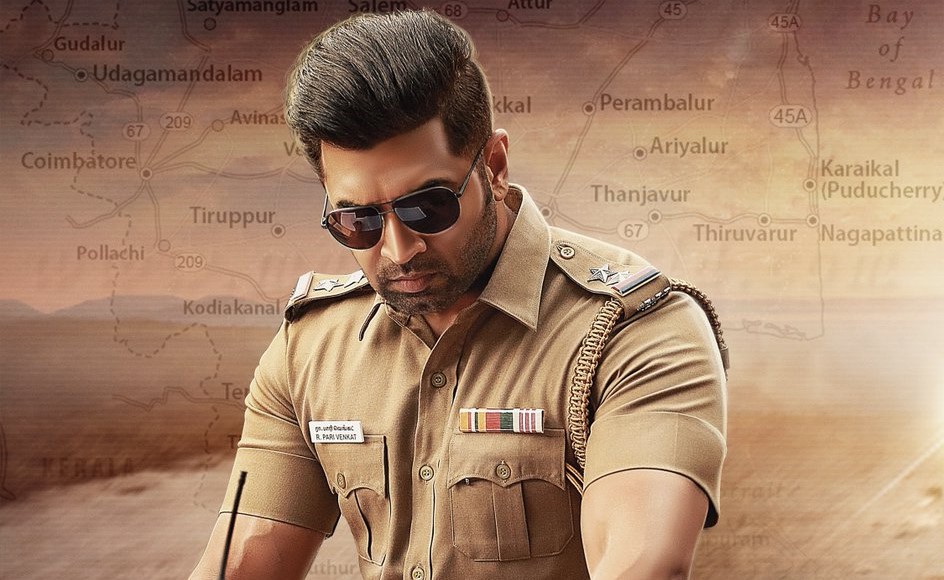 Sinam is the story of an inspector, Paari Venkat, who is happy with his simple life he spends with his Madhangi and his daughter. However, some unforeseen events bring troubles when his wife goes missing. He, along with the constable Kadal investigates the matter, which only reveals harsh truths. She was raped and killed, and his motive now is to find the culprits and seek justice.

Arun Vijay next release after Sinam will be a spy-thriller Borrder where he will be seen playing Aravind Chandrashekar, a part of the defence intelligence agency.