Nikhil Siddhartha and Anupama Parameswaran scored the biggest hit with ‘Karthikeya 2’, and they became a hit pair. Now, they are going to enthrall together again. ‘18 Pages’ is their next release. The film was directed by Surya Pratap, a former associate of Sukumar, ‘18 Pages’ is a love story. The film will be aired in theatres on December 23, 2022. 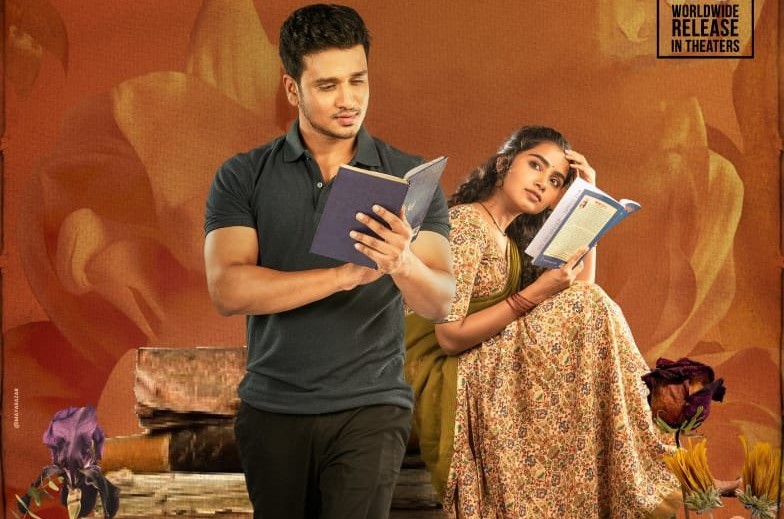 The music director of the romantic film is Gopi Sundar and Story is written by Sukumar. The film is presented by renowned producer Allu Aravind and produced by Bunny Vas under the banner of GA2 Pictures.