Malayalam comedy drama film written and directed by Jeo Baby, who has previously directed The Great Indian Kitchen and Freedom Fight. The movie’s music is given by Basil C J and Mathews Pulickan. Prasant Murali, Jeo Baby, Moor, Rahul Reghu, Phantom Praveen, Beena Jeo, and Gilu Jospeh star in the film, among others. 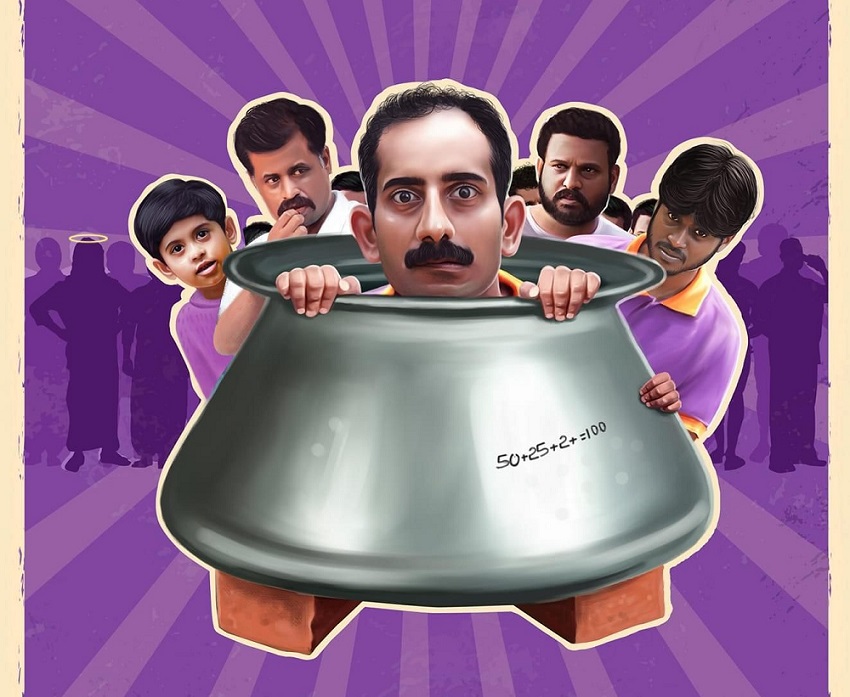 The plot revolves around a bunch of men in a small village in Kottayam. They get together to cook biriyani for a birthday party. Many people join in their friend’s celebration, which includes a guy from Kozhikode claiming to make authentic biriyani. Thus ensues a friendly banter over regional variations in recipes and style which devolves into heated but entertaining discussions.

The film is streaming on Prime Video from November 16, 2022.