PRINCE will be available Online on HOTSTAR

Prince, it is Sivakarthikeyan's second theatrical release this year after the coming-of-age comedy-drama Don. The film had a simultaneous release in both Tamil and Telugu. It was a commercial failure at the box office as it clashed with Karthi starrer spy thriller Sardar. The film was written and directed by Anudeep KV, who gained immense fame after his Telugu comedy-drama Jathi Ratnalu. 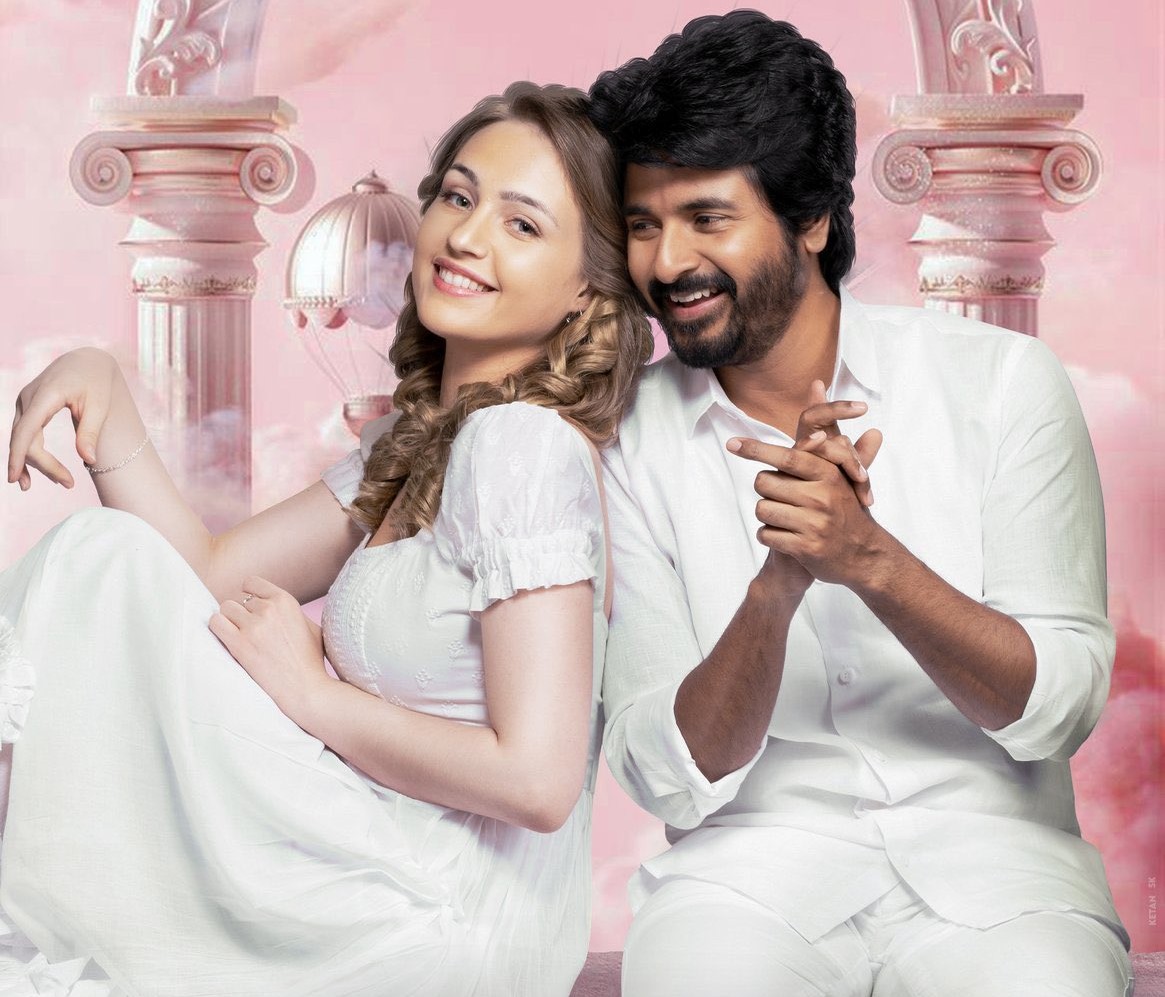 Ukrainian actress Maria Ryaboshapka plays his love interest. Prince marks the debut of Anudeep in Kollywood and also marks the debut of Sivakarthikeyan in Tollywood. S Thaman has composed the tunes and Manoj Pramahamsa has done the cinematography of the film.

A comedy of errors ensues when Anbu (SK) falls for his British colleague Jessica (Maria). Cultural differences aside, there is a lot more to settle for this couple to unite. The movie will have its digital premiere on Disney+ Hotstar from November 25, 2022.