Bollywood Actor Sidharth Malhotra, Disha Patani and Raashii Khanna‘s action thriller Yodha has finally got a new release date. It was originally scheduled to premiere on November 11, 2022, however because of scheduling conflicts, the producers choose to push back the release date to July 7, 2023. The flick is produced by Karan Johar under the banners of Dharma Productions and is directed by debutant duo Sagar Ambre & Pushkar Ojha. 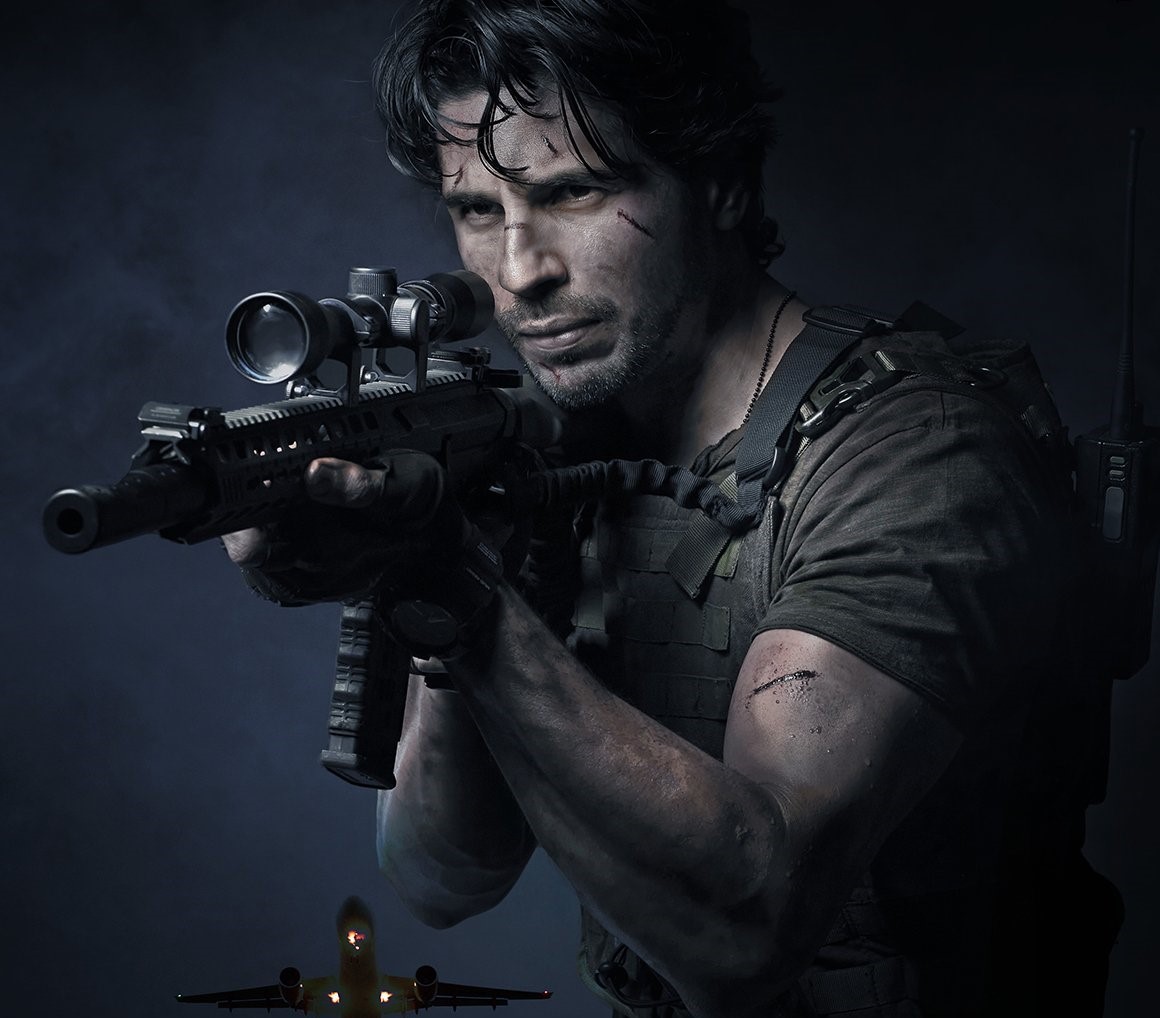 The actor will be seen essaying the role of an air force officer in the film. Before Yodha, Sidharth Malhotra was earlier seen in several action films like “Brother”, “Shershaah”, “Marjaavaan” and others.

The movie will be based on an Aeroplane hijack where a soldier helps the passenger and fight against the terrorist. But the damage to the flight engine made it very tough to survive the situation.