Ramcharan's next is with Uppena fame director

Ramcharan has finally announced his next film, temporarily titled RC 16. The forthcoming film will be a sports drama flick which will be directed by Buchi Babu Sana. He has earlier written and directed the 2021 romantic drama Uppena in his directorial debut. Venkata Satish Kilaru will bankroll this yet-to-be-titled film for Vriddhi Cinemas in association with Mythri Movie Makers and Sukumar Writings. 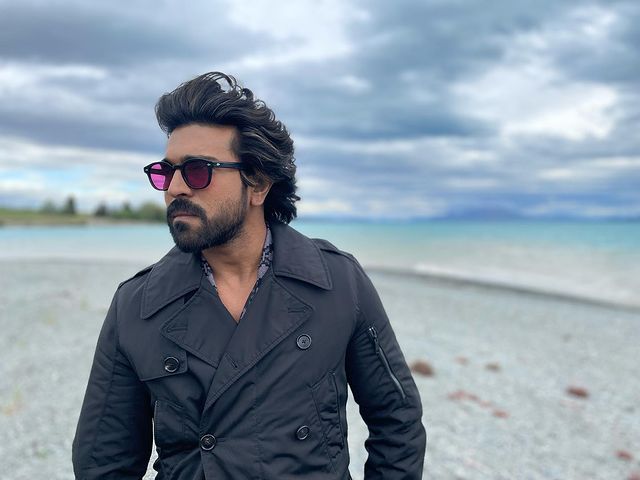 The RC16 filmmakers are planning to make it a pan-Indian film. Buchi Babu Sana and Ram Charan are working together for the first time. Fans are eagerly waiting for the film to hit the theatres.