Anupama Parameswaran is currently busy promoting her next outing 18 Pages, co-starring Nikhil Siddharth. Her long-pending movie Butterfly finally gets a release date. The flick is skipped its theatrical release and is headed to direct OTT release soon on Disney+Hotstar, However, the film is going to hit the OTT space on December 29, 2022 in Telugu, Tamil, Kannada and Malayalam. Ghanta Satish Babu is at the helm of the story, screenplay, and direction. Produced under the banner of Gen’nexT Movies. 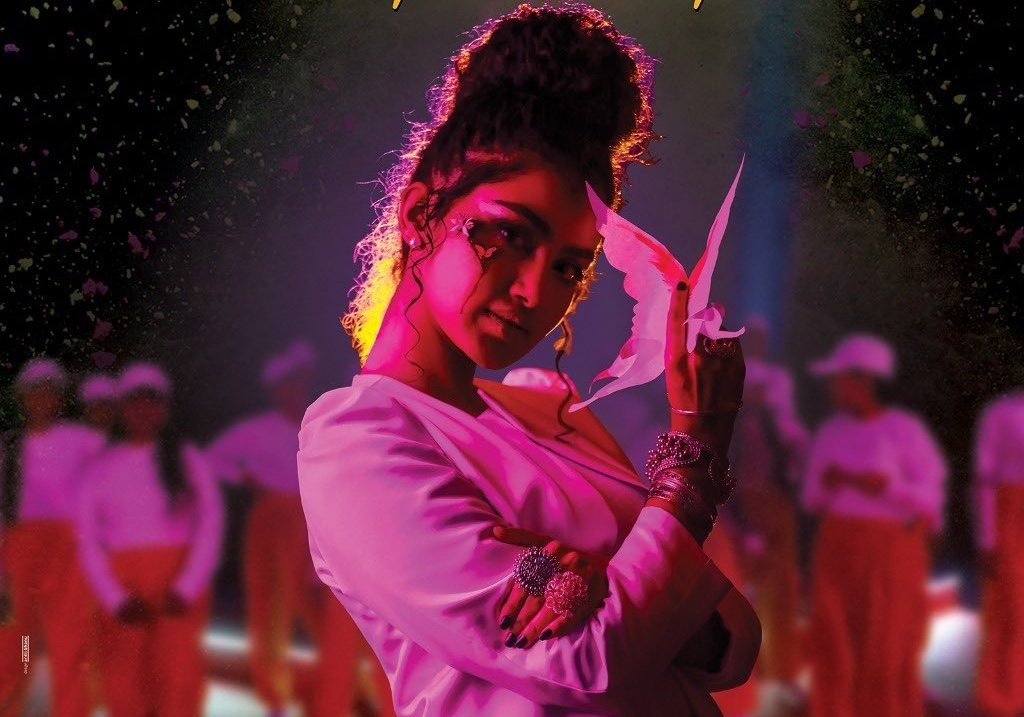 The whole story revolves around a woman who lives in a flat but she is haunted by something and she goes on checking and finding out that. Nihal Kodhaty, Bhumika Chawla plays key roles. Arviz & Gideon Katta composed the music while Cinematography was done by Sameer Reddy and Editing by Madhu.