Bollywood actress Parineeti Chopra and Punjabi singer- actor Harrdy Sandhu starrer film Code Name Tiranga hit the theatres on October 14, 2022 and was a massive box office failure. After failing to impress the audience in the theatres, the movie is set to release on the OTT platform. The film will soon make its digital debut on Netflix on December 16, 2022. 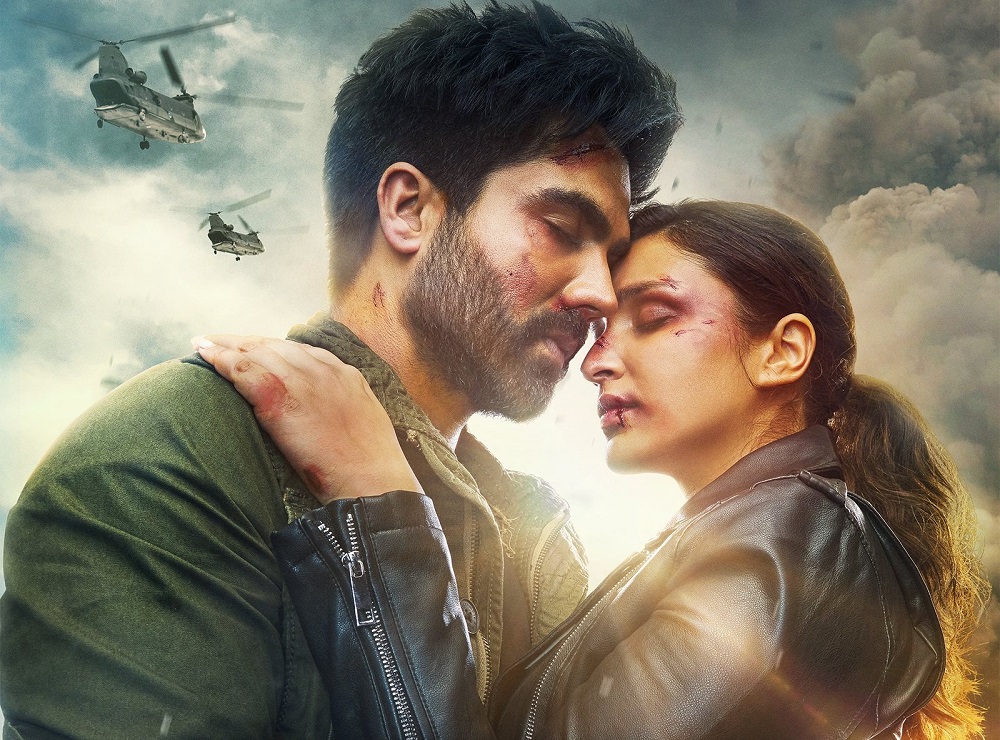 The spy action film is written and directed by Ribhu Dasgupta, and produced by T-Series, Reliance Entertainment and Film Hangar. Sharad Kelkar was cast as the main antagonist. This film marks Parineeti Chopra and Ribhu Dasgupta’s second collaboration after The Girl on the Train.

The plot revolves around the story of a spy who is travelling across numerous nations on an unwavering and daring mission for her country in a race against time where she has no other option but to make a sacrifice.

Have a look at the trailer of the film