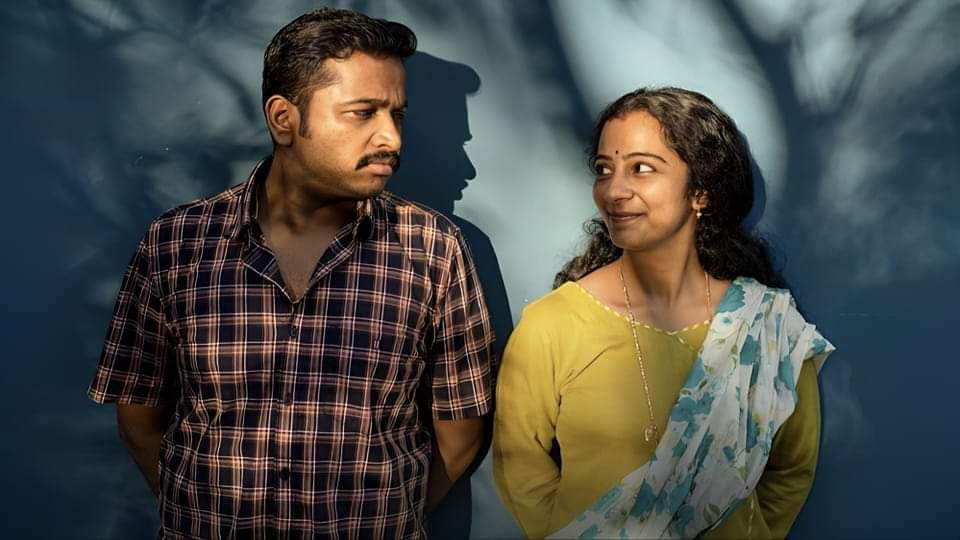 This small budget blockbuster movie Jaya Jaya Jaya Jaya Hey to make digital debut on 22nd December, giant OTT platform Disney+ Hotstar. This film is one of the top rated movies, its IMDb rating is 8.0 / 10. The movie also marks the third consecutive hit for Basil after Jan-E-Man and Palthu Janwar.

The technical crew of the film consists of music director Ankit Menon, cinematographer Bablu Aju, and editor Johnkutty. The film was made on a budget of Rs.5 Crore. The film went on to collect Rs.40 Crore within 25 days of its theatrical run at the box office.