DMK’s (Dravida Munnetra Kazhagam) youth-wing secretary and the Chepauk-Thiruvallikeni constituency’s MLA Udhayanidhi Stalin was sworn in as the Minister for Youth Welfare and Sports Development in Tamil Nadu on December 14th (Wednesday). 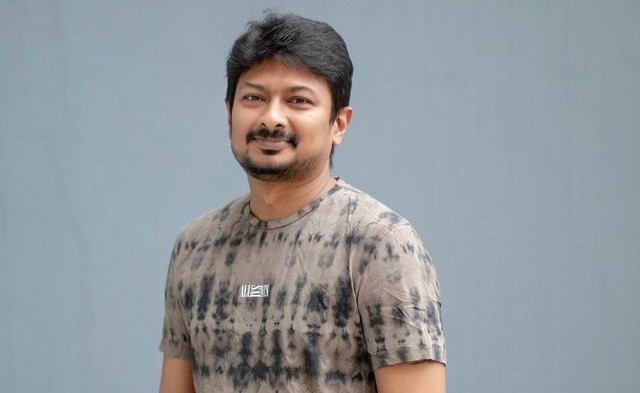 The actor-politician revealed that his upcoming film with filmmaker Mari Selvaraj, Maamannan, will be the last project in his cinema career. We must wait for an official update from Raaj Kamal Films International about the status of the project, which was launched as the actor's next film. It is also unclear if Udhayanidhi will continue distributing films under his Red Giant Movies banner.

He also has Iravukku Aayiram Kangal fame Mu Muran's Kannai Nambathey, which is slated to release in theatres in February.