Kalaga Thalaivan, directed by Magizh Thirumeni of Thadam (2019) fame, was released in theaters on November 18, 2022, and starred Udhayanidhi Stalin in the lead role. The film failed to succeed at the box office due to back-to-back new releases and missed holding more screens. Latest report is that, Kalaga Thalaivan has reportedly been released on Netflix from December 16th. 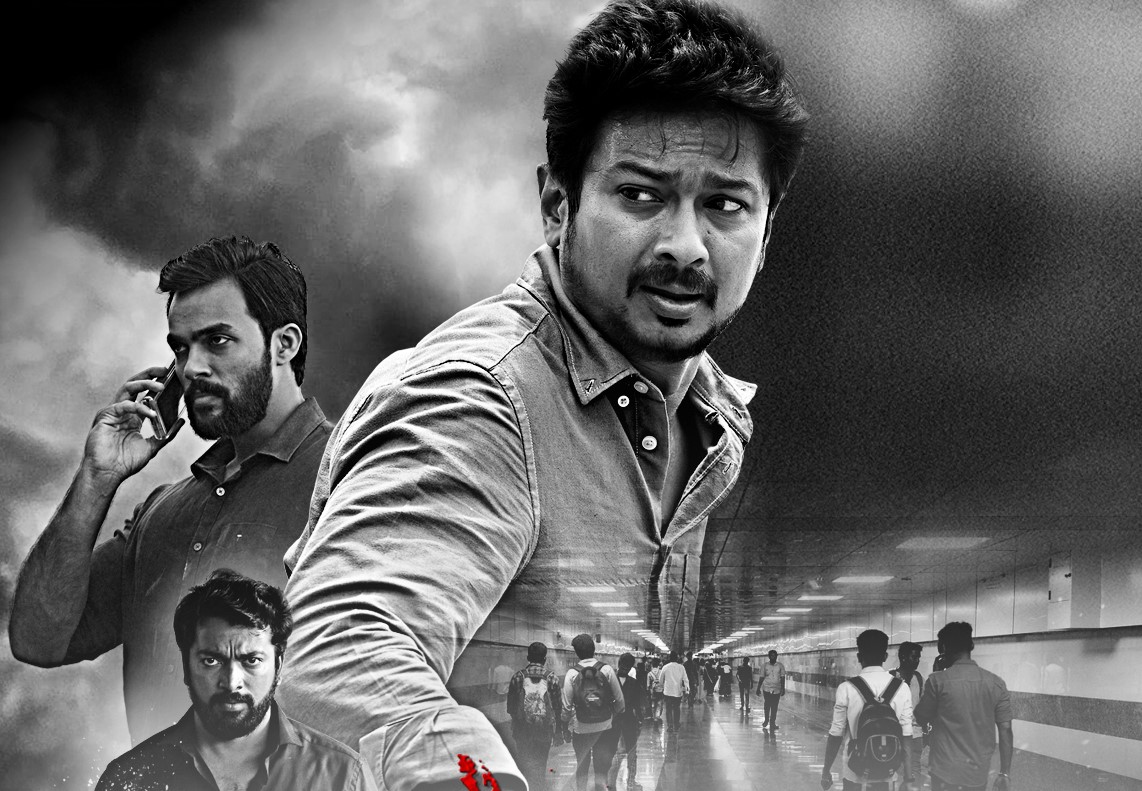 An action-thriller, Kalaga Thalaivan is set in a corporate setup where Udhayanidhi Stalin plays Thirumaaran, who works in a heavy vehicles manufacturing company while also secretly doubling up as a whistleblower. The narrative turns into a gripping thriller when the company appoints a private investigator to track him down.

Nidhhi Agerwal is playing the role of Mythili Prasad who is the romantic interest of the lead actor Udhayanidhi. Other supporting stars of the film are Arav, Anupama Kumar, Jeeva Ravi, Angana Roy, RJ Vigneshkanth, etc.

Magizh Thirumeni is yet to announce his next outing, despite speculation doing the rounds on him joining hands with Vijay. Udhayanidhi, on the other hand, will next be seen in Maamannan, which is likely to be his last movie as an actor.