Sidharth Malhotra won accolades for his performance in Shershaah a biopic on Kargil martyr Vikram Batra. The dashing star who was last seen in Thank God is now gearing for his next Mission Majnu. The movie, a spy thriller, Directed by Shantanu Bagchi, the 1970s-set film features Sidharth as an Indian intelligence agent, who leads a covert operation on Pakistani soil. 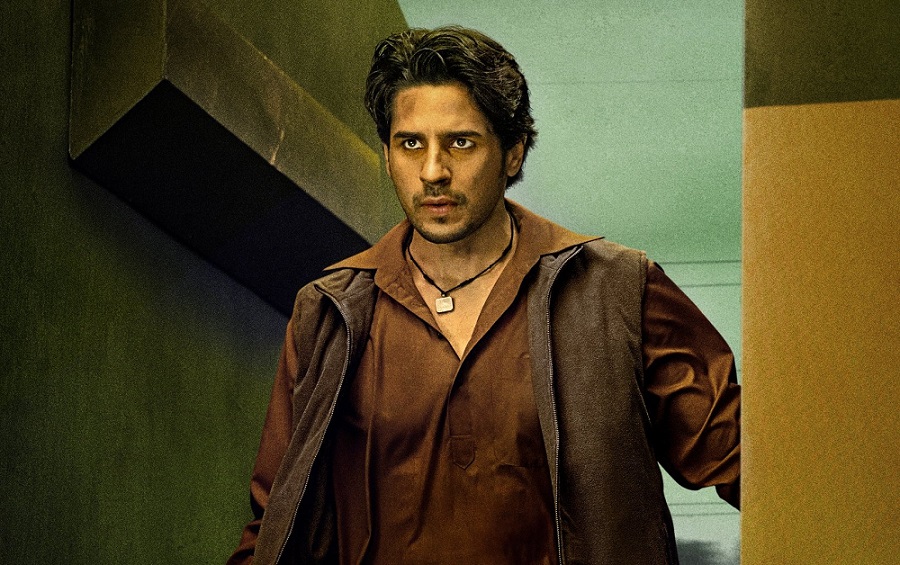 Rashmika Mandanna, who made her Bollywood debut in the recent Goodbye, is playing the female lead in this film. The film marks Rashmika and Sidharth's first collaboration. The film is set to be released on OTT. It will be available on Netflix on January 20, 2023 in Hindi.

On the work front, Sidharth Malhotra has Rohit Shetty’s online series Indian Police Force. Additionally, Sagar Ambre and Pushkar Ojha’s Yodha in his kitty. Contrarily, Rashmika has Thalapathy Vijay-starring film Varisu. This Pongal, it is scheduled to debut in theaters. She also has Pushpa The Rule with Allu Arjun, Animal with Ranbir Kapoor in her schedule.

Darling Krishna's Dilpasand to be out on OTT