Ariyippu / Declaration will have its OTT release on this date and this platform!

After being premiered in several national and international film events, Kunchacko Boban and Divya Prabha starrer Malayalam social drama film Ariyippu / Declaration is set to make its way directly to OTT. Mahesh Narayanan is the director as well as the writer of the film. It is his second collaboration with Kunchacko after the 2017 survival film Take Off, which was a big blockbuster and also won a National Film Award.

The story revolves around an immigrant couple Hareesh and Reshmi working in a medical gloves factory near Delhi, who aspire to go abroad for a better life. Apart from Kunchacko Boban and Divya Prabha, the movie also stars Danish Hussain, Loveleena Mishra, Faizal Malik in crucial roles. 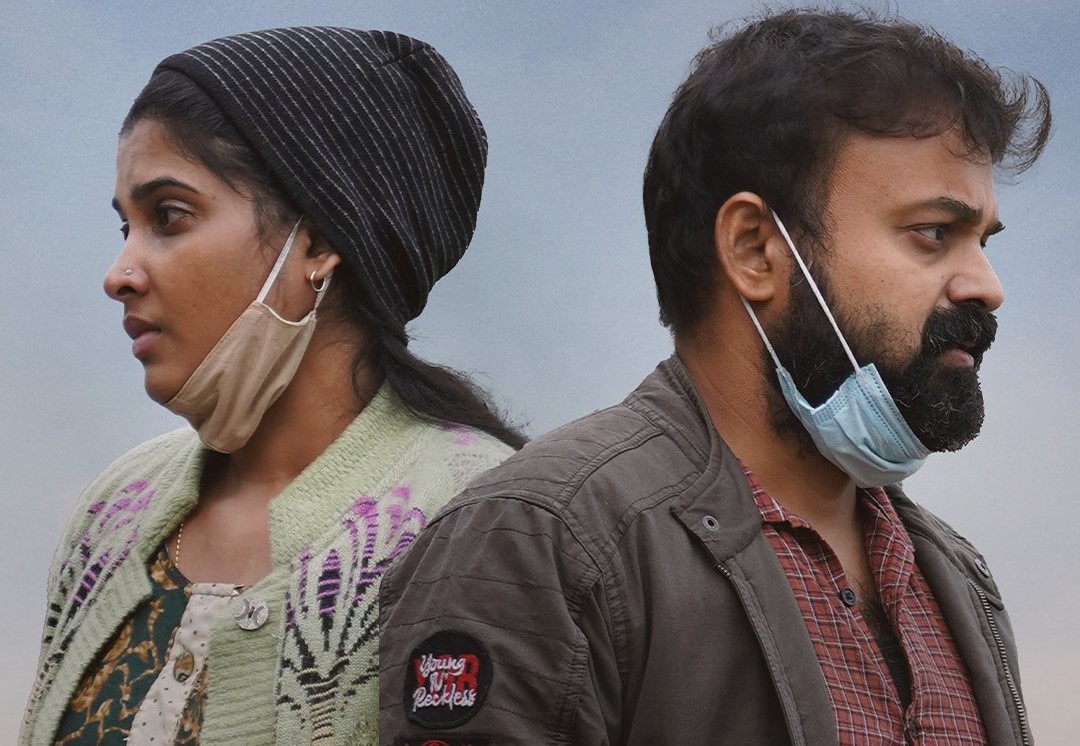 Ariyippu on Netflix will be the Next Major Malayalam Movie OTT Release, 16th December is the Online Streaming Date. IMDb Rating of Ariyippu (Declaration): 8.3/10. The movie was selected for the competition section of the 75th edition of the prestigious Locarno Film Festival.

Tamil version of GOLD to stream on Prime Video