After two Super Hit parts, Filmmaker Rohit Shetty and Ajay Devgn are all set to join hands once again for the third Singham film. The new film is titled Singham Again and will begin shooting after Ajay wraps up his commitments with Bholaa. The actor has made nice Box Office comeback with thriller Drishyam 2. This film marks Ajay-Rohit’s 12th film together. 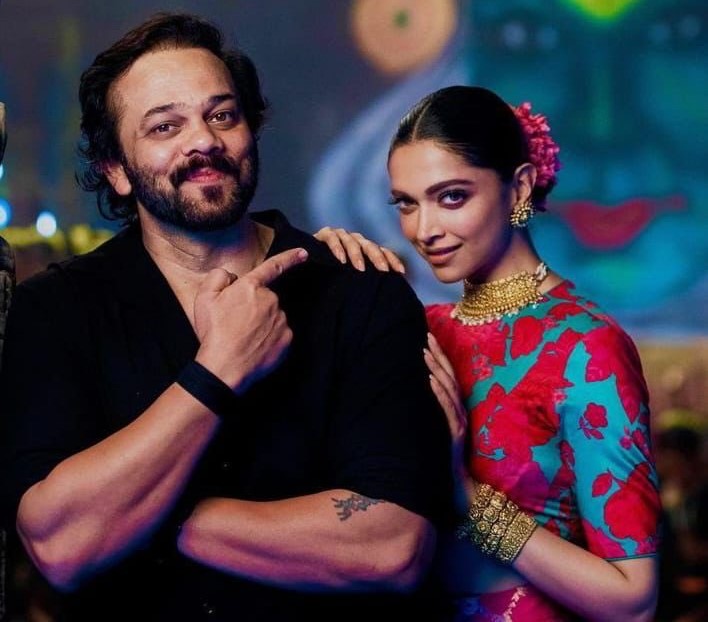 Deepika Padukone has joined Rohit Shetty’s much-loved cop universe as Lady Singham. She will play a cop opposite Ajay Devgn in the film. This will make Deepika the first female cop in his cop universe. Filming for his cop drama is expected to begin in April 2023!

Besides Singham Again, Deepika also has Pathaan with Shah Rukh Khan, Fighter with Hrithik Roshan and a film with Prabhas. Pathaan will soon release in theatres on January 25, 2023.