RJ Balaji has joined hands with Malayalam director Jiyen Krishnakumar of Tiyaan fame, for his first-ever thriller movie titled "Run Baby Run". Aishwarya Rajesh plays the female lead in this film which also has Radhika, Smruthi Venkat as a part of the cast. The makers also released the first look poster of the film. 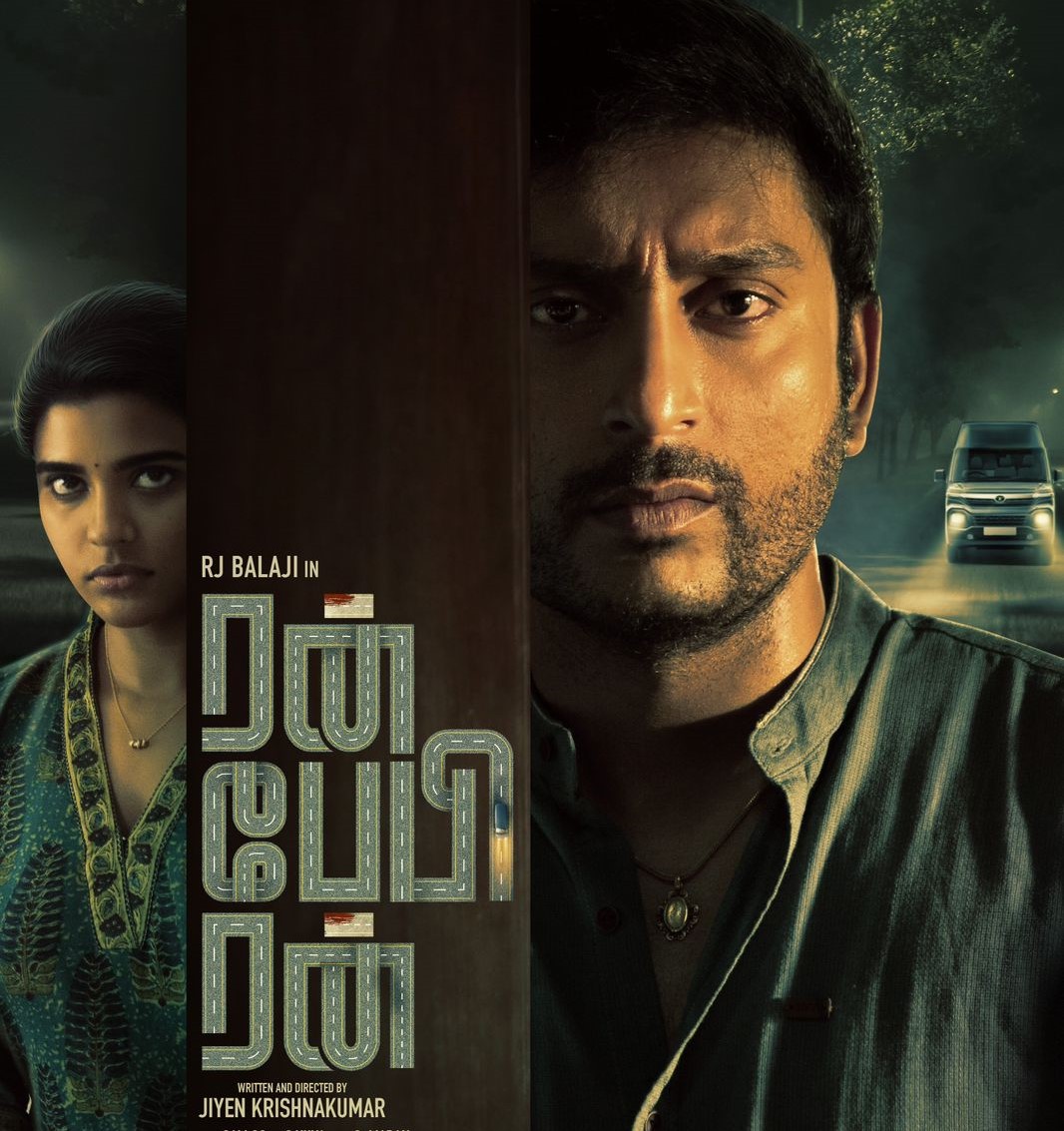 RJ Balaji and Aishwarya Rajesh were seen posing intensely in the first look poster of 'Run Baby Run', while the car in the poster background hints at a secret about the thriller. Kaithi fame Sam CS is scoring the music for the film, while the cinematography and editing are handled by S Yuva and G Madan.

Run Baby Run is produced under his banner Prince Pictures. The shooting of the film has been completed and the final stages are in full swing. The flick is getting ready to release in cinemas in February 2023, an official date for the same is yet to be confirmed.